Searchlight Picture’s latest film is “The Menu”, tells the story of a couple (Anya Taylor-Joy and Nicholas Hoult) that travels to a coastal island to eat at an exclusive restaurant where the chef (Ralph Fiennes) has prepared a lavish menu, with some shocking surprises.
The film has been directed by Mark Mylod. It has been written by Seth Reiss and Will Tracy. “The Menu” is produced by Adam McKay and Betsy Koch. The film also stars Hong Chau, Janet McTeer, Judith Light, Reed Birney, Paul Adelstein, Aimee Carrero, Arturo Castro, Mark St. Cyr, Rob Yang and John Leguizamo.

This new film from Searchlight Pictures has been previewed at some film festivals and will officially be released in cinemas first in many countries, including the US, Canada, UK and Ireland on Friday, 18th November 2022.  It will be released a little later in Australia and New Zealand on Thursday, 24th November 2022.
This will very much differ, depending on where you live, and with the film having different theatrical release dates in different countries, it’s much more complicated.
In the United States, due to a long-standing contract that 20th Century Fox signed with HBO years ago, which expires this year, the film will be going to HBO Max first, and because of the film’s R rating, it’s likely that the movie wouldn’t be added to Disney+ and will, instead, go to Hulu.  This will
Internationally, “The Menu” will likely follow a similar release pattern as other 20th Century Studio films in 2022, with new films being released about 45 days after its theatrical release date. So we should expect to see the film available to stream in some countries like the UK and Canada in early January.
In other countries, like Australia and New Zealand, due to the later theatrical release, expect it to arrive on Disney+ a week or two after its release in the UK and Canada
However, currently, the film doesn’t have an official Disney+ release date announced.

Disney has confirmed that following the release of “Jungle Cruise”, it won’t be using Disney+ Premier Access, instead offering selected movies exclusively in cinemas first, before being released on Disney’s streaming services.

Disney+ updates daily at the following times:
Sometimes episodes can arrive a few minutes later as the servers update. The Disney+ front page usually updates about an hour later. 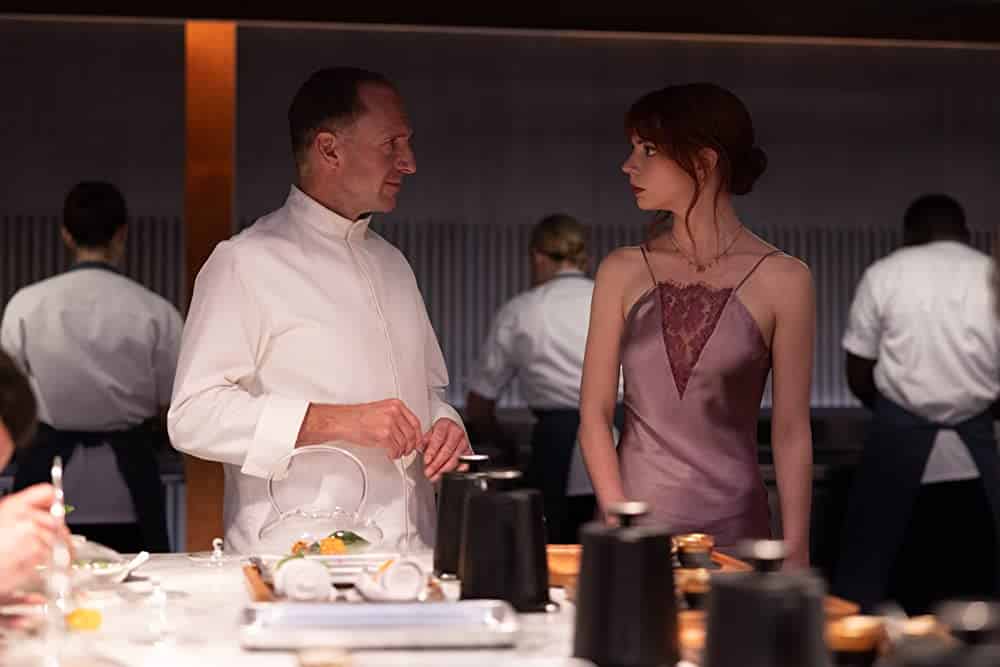 Are you looking forward to seeing “The Menu”?