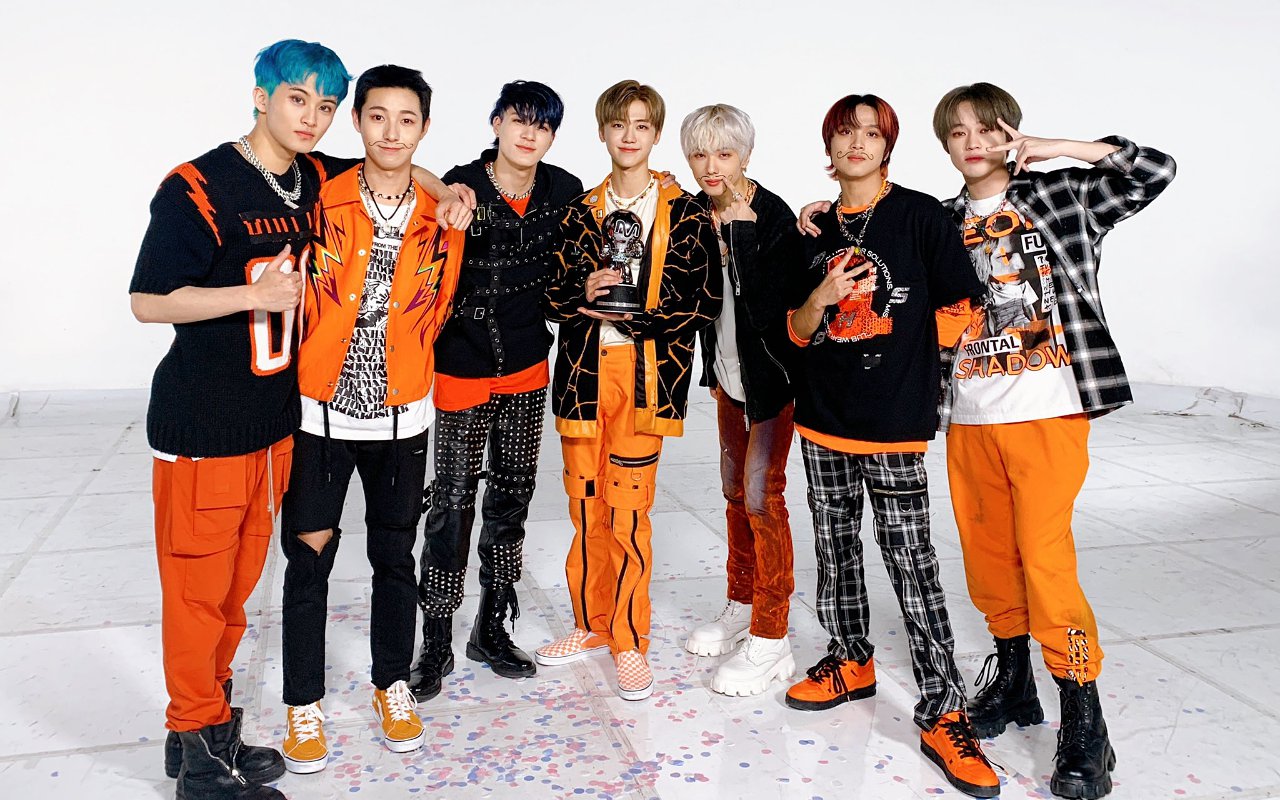 Since Some People Wondered Where The Idea Came From, It Wasn’t The Members At All. NCT DREAM Appeared On ‘Turkids On The Block’ Where Haechan Was Impressed By The Host’s Mustache.

NCT DREAM took home their second win for “Glitch Mode” on Mnet’s “M Countdown” and celebrated it in a unique way that kept everyone entertained with their cheerfulness. Keeping their promise of first place, Renjun , Jisung , and Haechan drew mustaches on their faces.

Since some people wondered where the idea came from, it wasn’t the members at all. NCT DREAM appeared on Lee Yong Jin’s “Turkids on the Block”, where Haechan was impressed by the host’s mustache.

They were even more amazed when they found out that Lee Yong Jin drew it himself in every episode. In fact, Lee Yong Jin suggested that the group draw mustaches on themselves. He said, “If you guys are betting to do whatever it takes to win first place, how about one of you draw this mustache?”

Haechan volunteered to do it himself. Instead, Jeno said they could all participate. Lee Yong Jin made everyone laugh when rejecting Jeno’s suggestion because of the possible reaction from fans.

“No, your fans will curse me if the whole team does it. They might say, ‘How dare he make our boys mustache?'” said Lee Yong Jin.

In the end, the members of NCT DREAM finally followed Lee Yong Jin’s idea. They just made it a little funnier by including half of the group. Even with their cute mustaches, their visuals still shine.

At the same time, the members talked about their friendship rings. In order not to be easily lost, they deliberately ordered a ring that was quite expensive. But unfortunately, Jeno still lost his friendship ring.