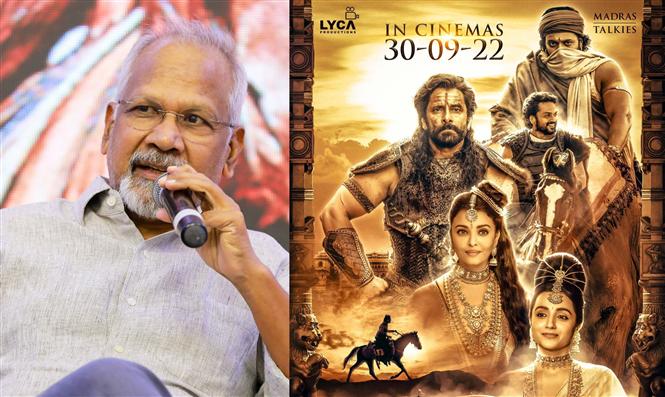 Ponniyin Selvan is an upcoming Tamil language mythological drama, which is based on Kalki Krishnamurthy’s novel of the same name. The story which comes with a mix of real and fictional characters and events, is being brought to the silver screen for the first time and it will be released in two parts.

Ponniyin Selvan: Part One aka PS-I is all set to release in theaters on September 30, 2022 and in a recent press interaction, film’s director Mani Ratnam confirmed that its sequel will release 9 months later i.e. in June, 2023. An official announcement on the date is expected to be made closer to release. 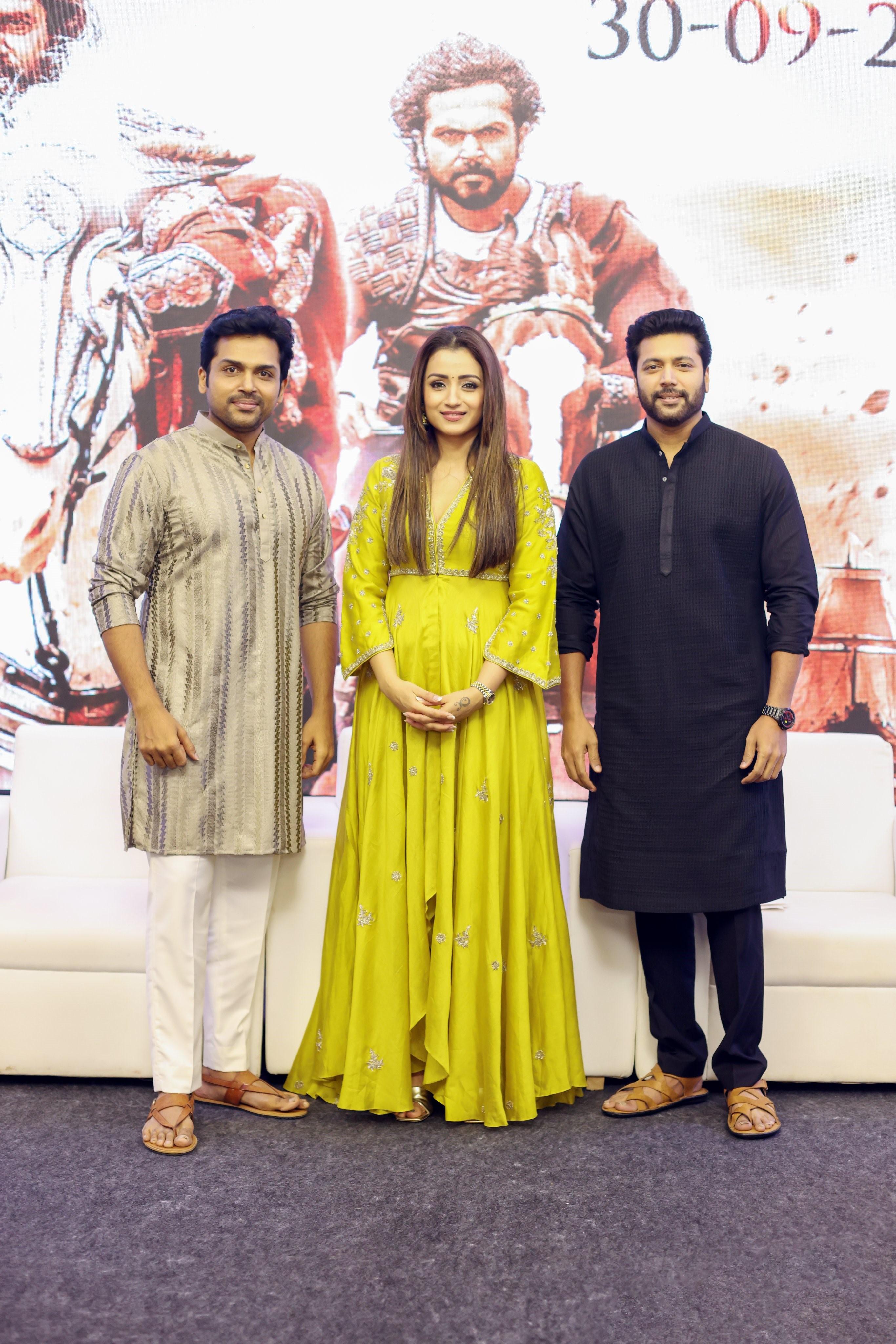 It is worth mentioning here that shooting for both parts of Ponniyin Selvan were wrapped with all the stars involved way back. PS-I stars Chiyaan Vikram, Aishwarya Rai Bachchan, Karthi, Jayam Ravi, Trisha, Shobita Dhulipala, Rahman, R. Parthieban, Jayaram, Prakash Raj among others is scheduled to release in Telugu, Hindi, Malayalam and Kannda languages too. 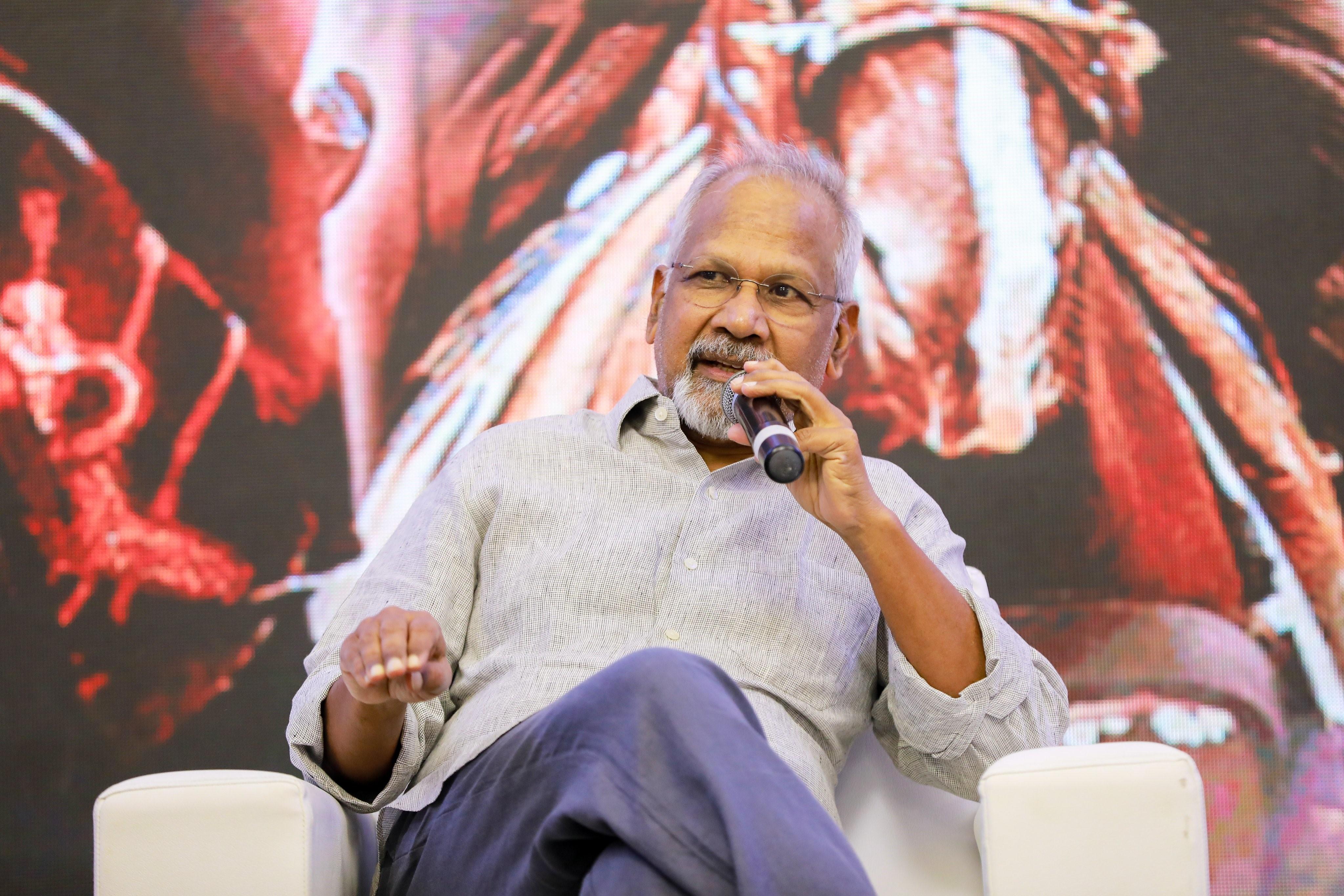 Both parts of the movie have been jointly produced by Lyca Productions and Madras Talkies; Amazon Prime Video holds the post-theatrical OTT rights to PS-I and PS-II.
next>> <<previous
next>> <<previous