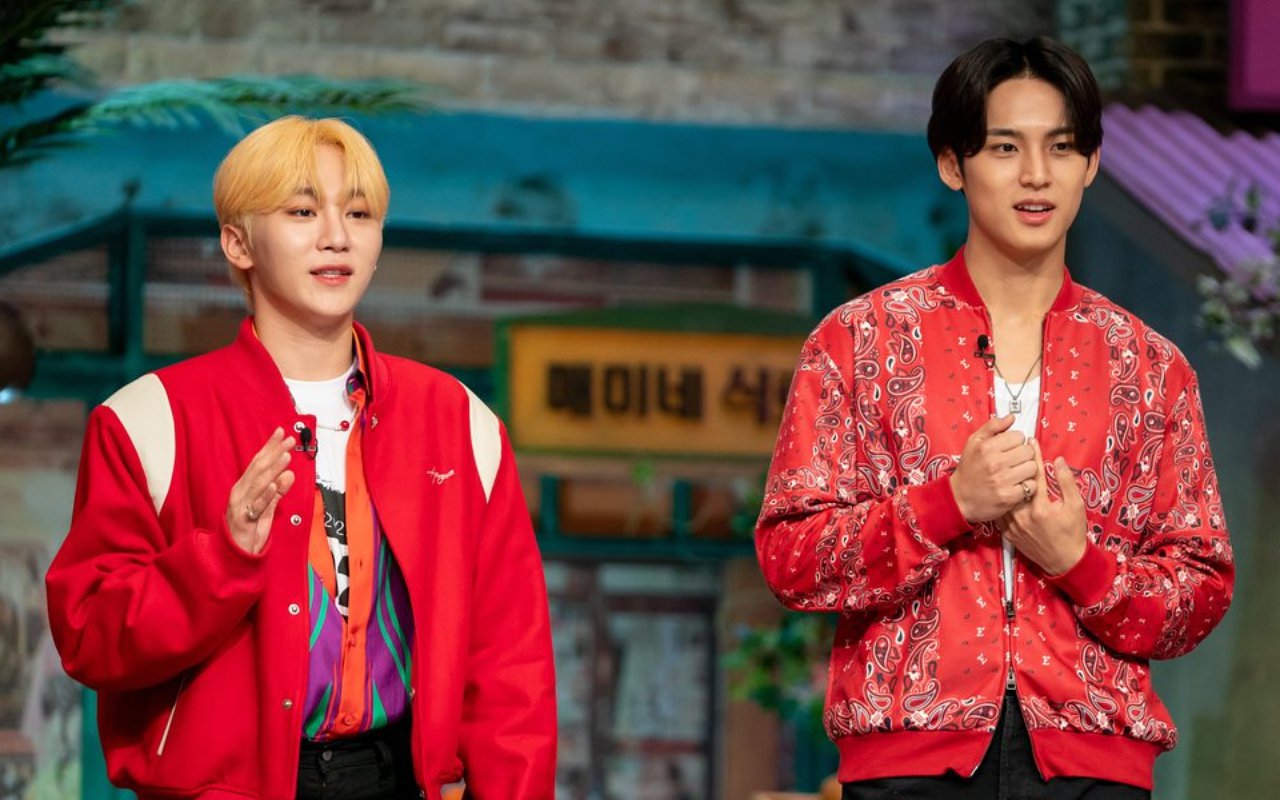 Although Seungkwan Advised His Listeners To ‘Lengthen The Olive Branch’ (Reconnect Friendships), Hoshi Remembers Seungkwan As ‘The Type Who Holds A Grudge.’

In the latest episode of “GOING SEVENTEEN”, SEVENTEEN (II) revealed the time when Seungkwan went through a period of almost two months without talking to Mingyu . There is a special reason why this can happen.

During the radio segment of “Mingyu Don’t Fown”, a listener asked for advice after having an argument with their classmate and not speaking for two weeks. Although Seungkwan advised his listeners to “lengthen the olive branch” (reconnect friendships), Hoshi remembers Seungkwan as “the type who holds a grudge.”

Mingyu bears witness to Hoshi’s observations. The “HOT” singer revealed, “I heard you refused to talk to Mingyu for three months when you were in SEVENTEEN.”

Seungkwan quickly clarified that the correct one was “two months”. He even remembered the reason why they had not spoken during that time. From Seungkwan’s point of view, Mingyu had caused a rift. Seungkwan said, “You’re in the wrong.”

Although Hoshi reassured Seungkwan not to frown on the show “Don’t Frown”, he hinted at the incident with Mingyu that made him very upset. Seungkwan started saying, “It was my birthday…”

Although fans may never know the details, at least Mingyu and Seungkwan can move on from the incident and continue to be close friends who always support each other.

Meanwhile, SEVENTEEN has just made a comeback with the rocky full album “Face the Sun” with the title track “HOT.” The 13-member boy group is currently busy with promotional activities.

BTS Is Allegedly Ready To Focus On...

SNSD Will Have A Reality Show Welc...