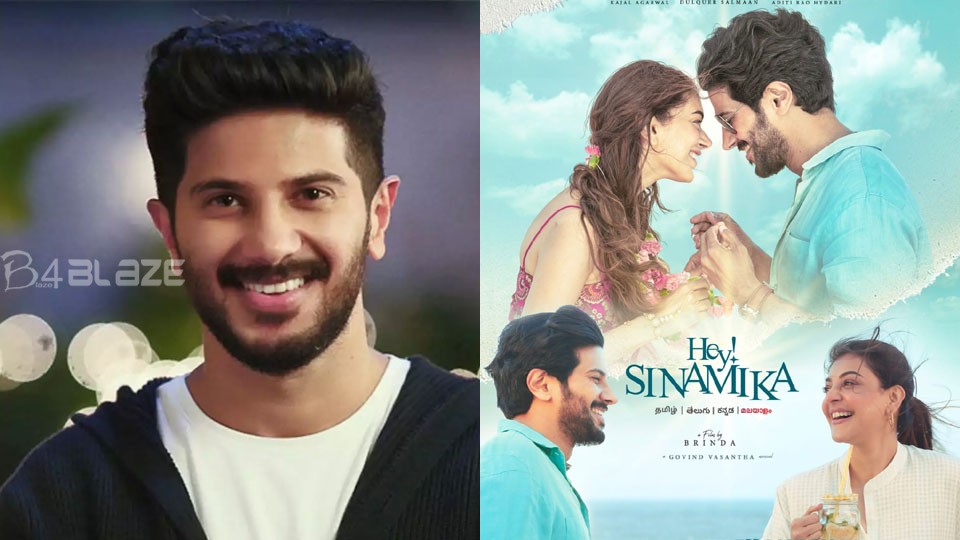 Earlier, we have heard about the satellite rights of Hey Sinamika, a Tamil film starring Dulquer Salmaan and Aditi Rao Hydari. Now, the makers have confirmed the release date of the film and have shared its first look on the social media. But the actual release date of the movie is still unknown. Hopefully, we will get to see the full movie soon.

The makers of Hey Sinamika have finally revealed a date for the release of the film. The film will be released on December 15, 2019. After the theatrical release, it will get a digital release on Netflix. The streaming service will give the film an even wider audience. The movie is a romantic comedy, involving a woman who wants to divorce her husband. The movie’s star cast includes Salmaan, Aditi Rao Hydri, and Kajal Aggarwal.

The movie will star Dulquer and Hydari. The release date of Hey Sinamika is unknown at this point. However, the movie is still expected to hit the big screen in December. It will be available on Netflix after the film hits the screens. The release of the movie is not dependent on the box office collections. It will be released exclusively on Netflix. So, make sure to stay tuned for the release date of Hey Sinamika.