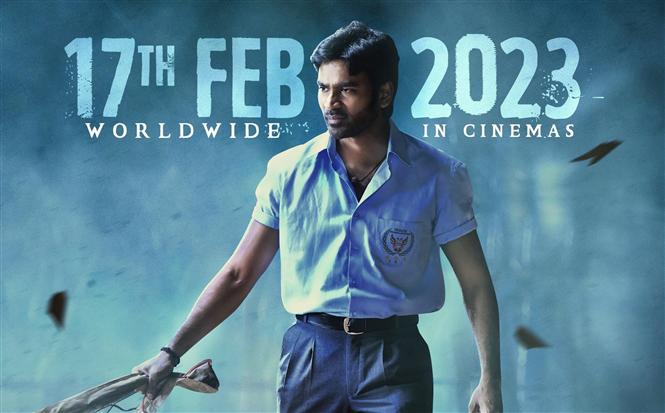 Vaathi (SIR in Telugu) is an upcoming Dhanush starrer which is all set to release in theaters on February 17, 2023. The Tamil Nadu theatrical rights of this movie has been bagged by 7 Screen Studio, the banner producing Dhanush’s next movie with director H. Vinoth. 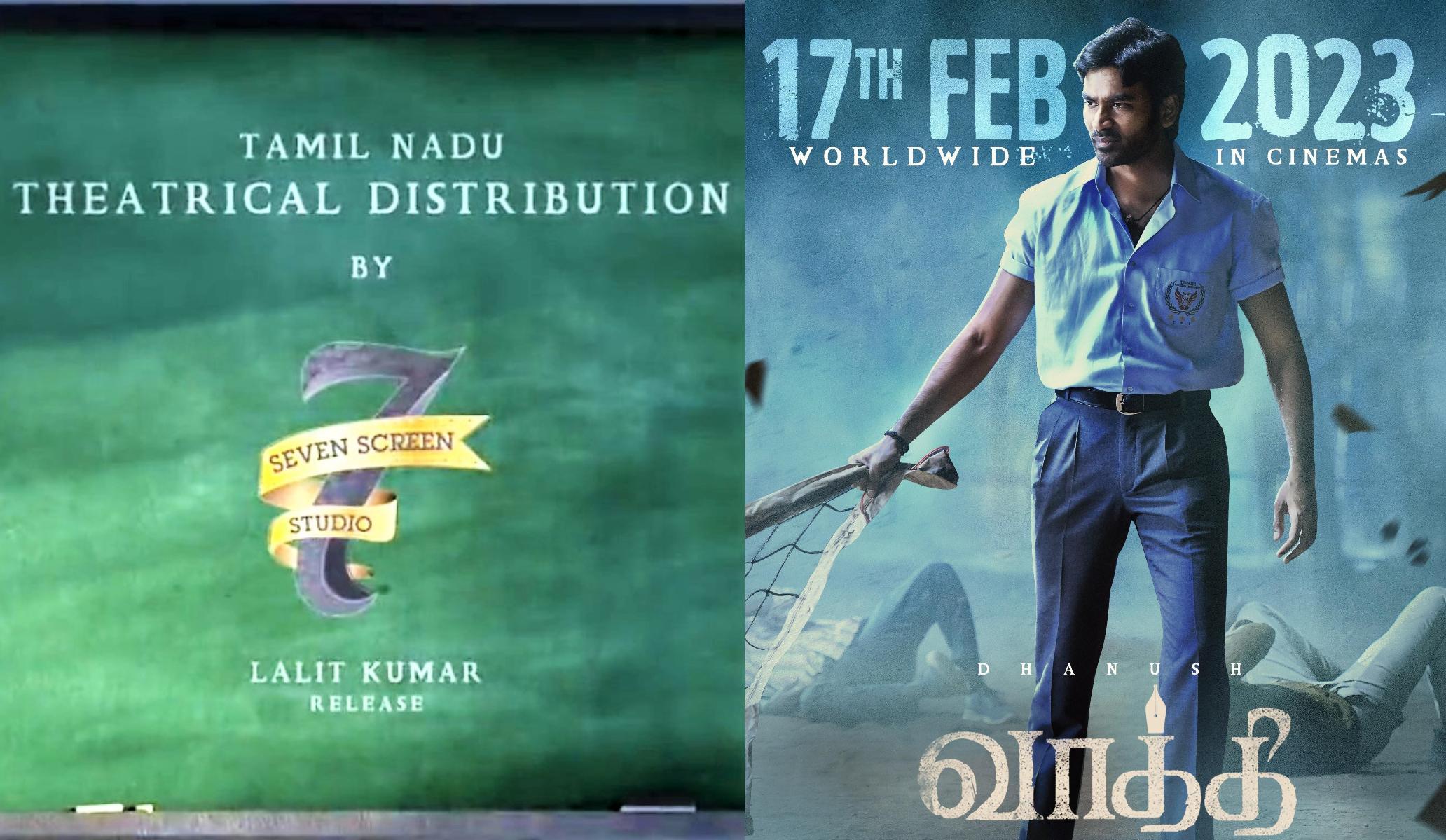 Written and directed by Venky Atluri, Vaathi/Sir is produced by Fortune Four Cinemas, Sithara Entertainment and Srikara Studios and has Samyuktha Menon playing female lead. An action drama, Vaathi is centered around Dhanush’s character Balamurugan (Tamil) / Bala Gangadhar Tilak (Telugu) who is a junior lecturer at Thirupati Educational Institute.
Delighted to be associated with @SitharaEnts by releasing #Vaathi in Tamilnadu 😊