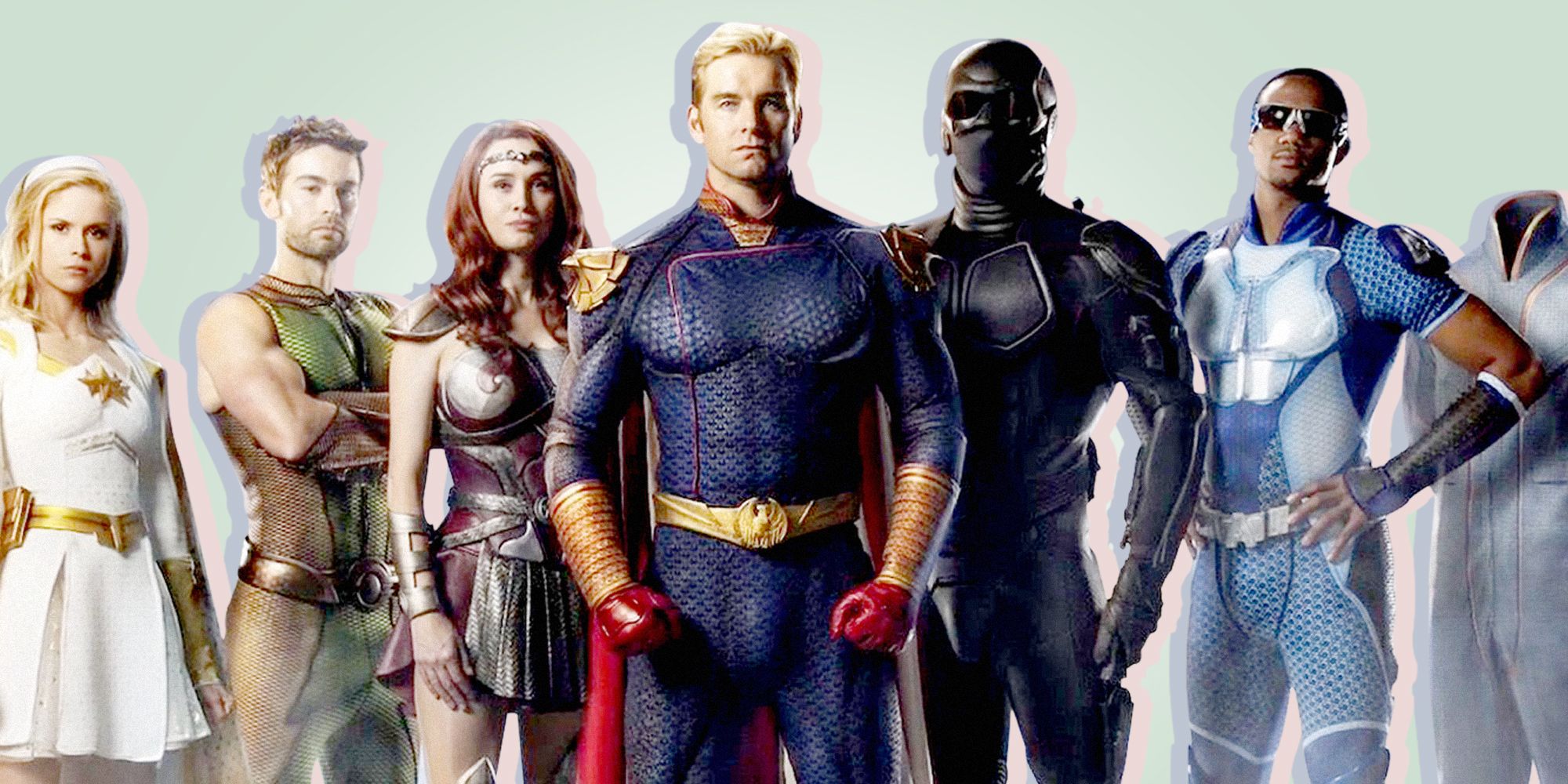 One of the mainstays of Amazon’s streaming channel, The Boys is a series that adapts the comic of the same name by Garth Ennis and Darick Robertson. Released for the first time in 2019, this series tells the story of Billy Butcher (Karl Urban) and his The Boys friends who want to uncover the corruption of the corrupt company Vought International with their quirky superheroes led by Homelander (Antony Starr).

Apart from Urban and Starr, the series will also feature Jack Quaid as Hughie Campbell, Laz Alonso as Mother’s Milk, Tomer Capon as Frenchie, Karen Fukuhara as Kimiko Miyashiro, Erin Moriarty as Starlight, and Dominique McElligott as Queen Maeve. After being delayed several times due to the COVID-19 pandemic, the production of Season 3 was finally completed in September 2021. And now, Amazon Prime Video has just released an interesting teaser video which also reveals the release date of The Boys Season 3. Watch it below:

The teaser video that was just shared by Amazon Prime Video shows Homelander and Starlight who seem to have just finished their interview and continue with a photo shoot. Now Homelander and Starlight seem to have returned to the headquarters of The Seven team, after previously having clashed with each other due to the joining of the very racist Stormfront to the super team. The teaser closes by showing Homelander’s face holding back anger, as well as revealing the release date of Season 3 which falls on June 3, 2022 .

After being slandered in Season 2 by Homelander and Vought, Starlight was re-entered into the super team The Seven as Vought’s attempt to regain the public’s trust, which had known that Stormfront was a Nazi. Not only that, the revelation of Stormfront’s rottenness forced Vought to clear all charges against The Boys, causing Homelander to feel humiliated and with a heavy heart to accept his big defeat.

It was previously revealed that in The Boys Season 3 there will be more superhumans, including Soldier Boy (Jensen Ackles), Crimson Countess (Laurie Holden), Blue Hawk (Nick Wechsler), Supersonic (Miles Gaston Villanueva), Gunpowder (Sean Patrick Flanery), and superhero twins Tessa and Tommy aka the TNT Twins (Kristin Booth and Jack Doolan). On June 3, The Boys Season 3 will immediately release three episodes at once, so let’s just wait for the fun, geeks.