The Road: Trisha starrer gears up for a teaser release – Movie Crow 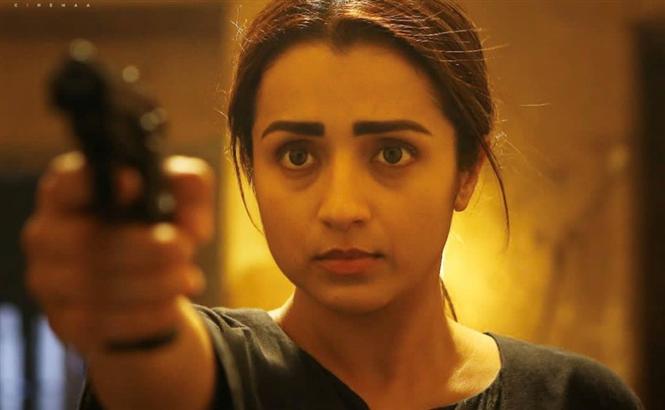 Actress Trisha’s next is a heroine-centric movie titled The Road, which is a revenge drama is based on a real life incident that took place in Madurai 20 years ago. On the occassion of Diwali, the makers unveiled a new poster for the movie and announced that the teaser video will be unveiled soon. 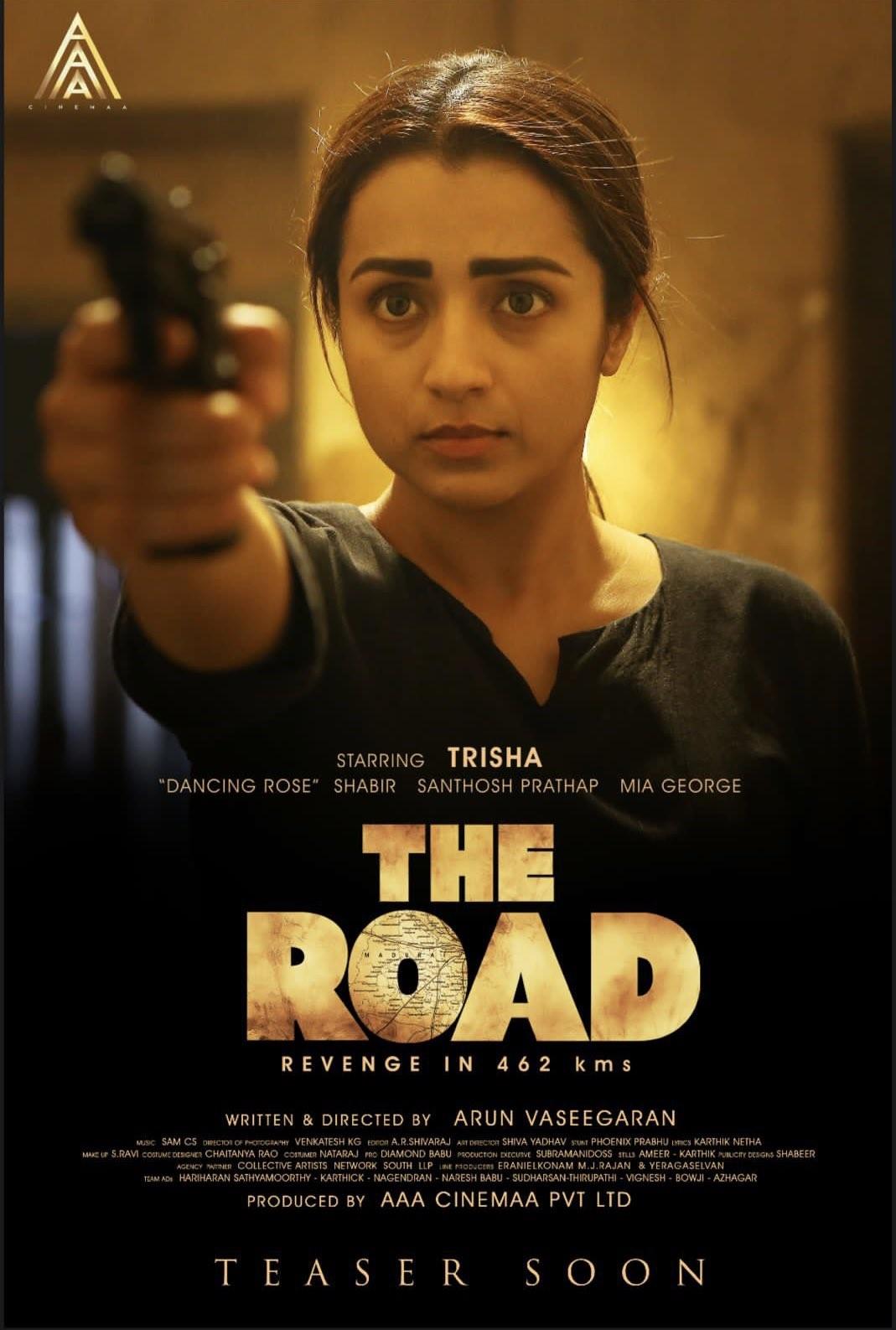 Trisha plays a journalist turned housewife and a mother of a 7 year old son in The Road. The movie is written and directed by debutant Arun Vaseegaran, also stars Santhosh Pratap as Trisha’s husband and Shabeer Kallarakkal as a professor turned villain.

The film’s story revolves around Trisha’s conflict with the villain. The Road is produced by AAA Cinema and its technical crew includes Sam CS for music, Venkatesh KG for cinematography, Phoenix Prabhu for stunts, Siva Yadhav for art and AR Shivaraj for edits.

Previous Banshees of Inisherin Sets Digital, Blu-Ray and DVD Release Dates – Collider
Next 20 Movies Set for 2021 That Were Supposed to Be Released in 2020 – Hollywood Reporter