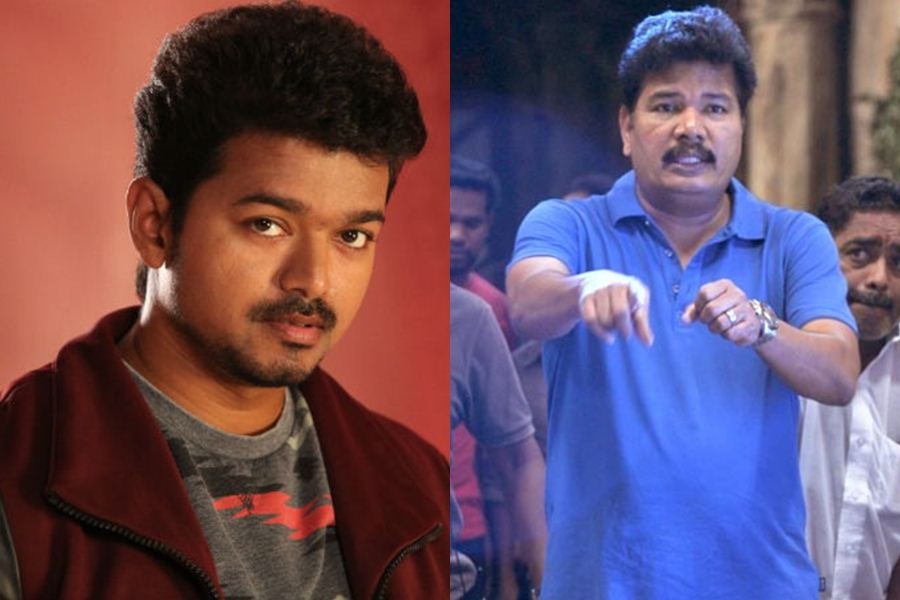 We broke the news first to you that granduer filmmaker Shankar will soon make a historical three part film based on the ‘Velpari’ novel written by Su Venkatesan. The project is budgeted at a staggering rupees thousand crores. It was widely reported that Suriya will be playing the lead role while Yash and Ranveer Singh are also said to be playing parallel leads.
Meanwhile news has broken out that Shankar’s first choice to play the lead role in his ambitious ‘Velpari’ project was Thalapathy Vijay who also gave his nod after listening to the narration several months back. The filmmaker pitched the project to Sun Pictures but it did not move any further at that time. Sources say now when he approached Vijay with a new producer the mass hero’s next lineup such as ‘Thalapathy 67’ and ‘Thalapathy 68’ are already committed and hence he was not able to provide extensive shooting dates. 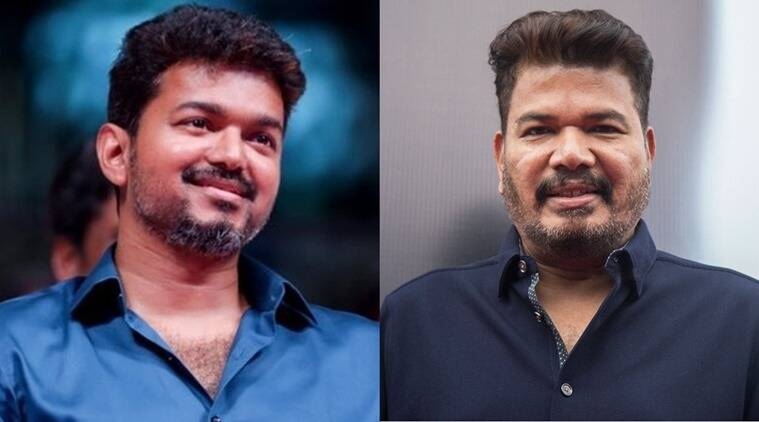 It is well known that Shankar was a former assistant of Vijay’s dad S.A. Chandrasekhar before making it big in the industry. The duo worked together in the super hit ‘Nanban’ released in 2012.
Follow us on Google News and stay updated with the latest!