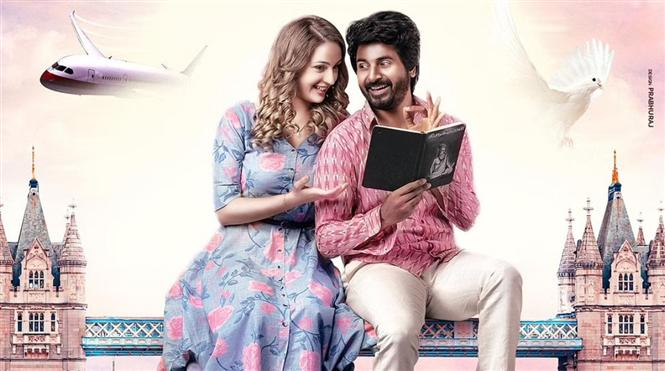 Actor Sivakarthikeyan’s next is a Tamil-Telugu bilingual titled Prince, which is directed by Anudeep of Jathi Rathnalu fame. The digital and satellite rights of the movie has now been picked up by Disney Plus Hotstar and Star Network TV channels, for a whopping price of Rs. 42 Cr.

Prince was originally supposed to release in August but was then postponed to October. Director Anudeep confirmed at a recent Telugu film event that Prince will hit theater screens on October 21, 2022.

Produced by Sree Venkateswara Cinemas, Suresh Productions and Shanthi Talkies, Prince has Thaman for music. The film’s first single Bimbilkki Pilapi, crooned by Anirudh released earlier this month and has amassed 1 Cr+ views on YouTube till date. Ukrainian actress Maria Ryaboshapka plays female lead and is paired opposite Sivakarthikeyan in the film.