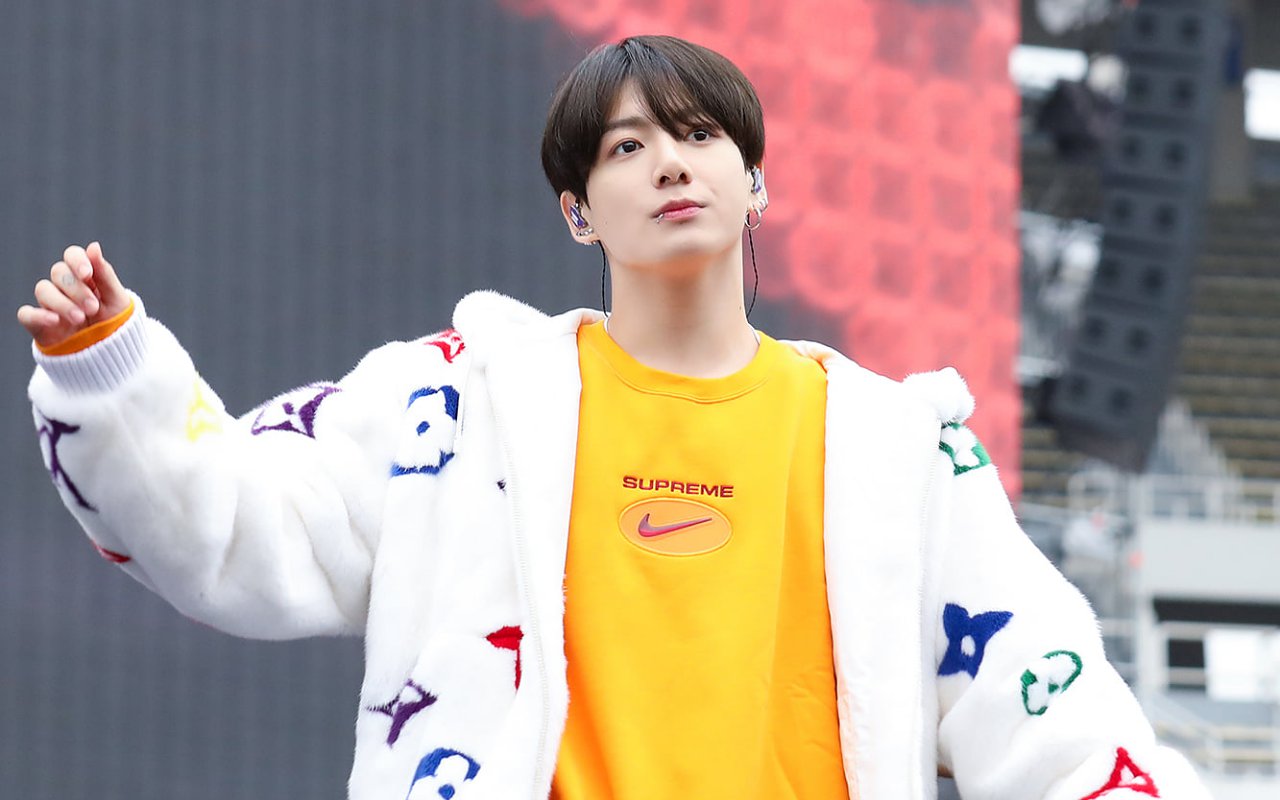 While Performing While Traveling By Train Across The Stadium, Jungkook Saw A Funny Fanboy Raising His Shirt In The Style Of His Sexy Move In ‘Fake Love.’ So How Did He React?

BTS ( Bangtan Boys ) loves all ARMY. But sometimes the members work harder for their fanboys, like Jungkook did at the Las Vegas concert recently.

On April 8 and 9 local time, thousands of fans flocked to Allegiant Stadium for BTS’s concert “PERMISSION TO DANCE ON STAGE.” Some of these fans were lucky enough to have one-on-one interactions with RM ( Rap Monster ) and pals.

For example, V and an ARMY cutely toss a bouquet of flowers back and forth. When Jungkook saw a sign that said “focus on (his abs),” he gave ARMYs what they asked for.

However, that wasn’t the only time Jungkook responded to ARMY’s requests. While performing while traveling by train across the stadium, the 1997-born idol saw a funny fanboy raising his shirt.

The male fan clearly imitated Jungkook’s iconic style of lifting shirts during BTS’s performance for “Fake Love.” So how did he react?

It’s not Jungkook, if you don’t challenge the fans back. While grinning, the “golden maknae” lifted his shirt, showing his stomach briefly as a response to the fanboy’s funny action.

Jungkook wasn’t the only BTS member showing his love for fanboys at concerts. J-Hope reached out to the audience to connect hearts with a male fan in the crowd.

Meanwhile, the “PERMISSION TO DANCE ON STAGE – LAS VEGAS” concert still leaves two concerts that will be held on April 15 and 16 local time. The last day’s concert can be watched online by ARMYs around the world.

In related news, BTS is under the spotlight, both positively and negatively, with regards to their statement about military service. The members said that they left the matter entirely to the company.