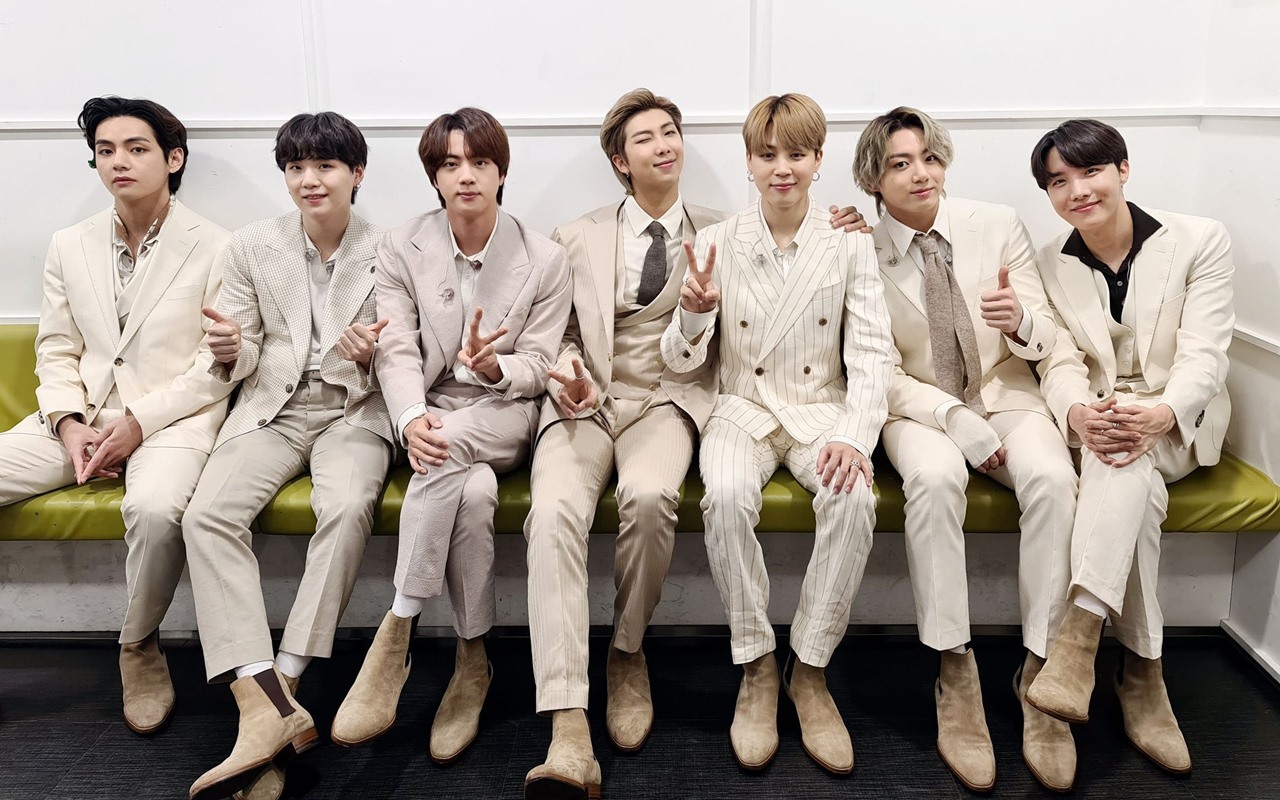 Just Broadcast On Saturday (9/4), Viewers Were Shocked By The Appearance Of The ‘BTS’ Members In The First Episode Of ‘Our Blues’. The OST Sung By This Member Was Immediately Awaited.

Currently, ” Our Blues ” is a pretty promising weekend drama. But apparently apart from the story that invites the sympathy of viewers, there are interesting small details to pay attention to. On the Saturday (9/4) episode, apparently “the appearance of BTS ( Bangtan Boys )” almost escaped viewers.

“Our Blues” is an omnibus -style drama that takes place on Jeju Island complete with the story of the residents of Pureung Village. This drama raises the story of a life full of taste ranging from sweet, sour, bitter and love, friendship, to family hostility conflict.

The first episode of “Our Blues” centers on the story of Choi Han Soo ( Cha Seung Won ) and Jung Eun Hee ( Lee Jung Eun ) and gives a glimpse of the other characters. However, the appearance of “BTS” here is not in the true sense, but rather the presence of characters who use the names of the members.

The netizen uploaded the details of the schoolchildren’s name tag “Our Blues” to an online forum. Immediately, other netizens joined in talking about the “appearance of BTS”. Some were surprised by the details, and some found hi to be quite amusing. In addition, they guessed the writer of this drama was an Army (as BTS fans).

Apart from focusing on the names of BTS members as extra characters, netizens are also looking forward to the OST that Jimin will sing. Reportedly, Jimin will participate in contributing his voice as an accompaniment to “Our Blues”.

Meanwhile, the continuation story of “Our Blues” can be seen tonight, Sunday (10/4). This drama fills the airing slot every Saturday and Sunday at 21:10 local time.

RM BTS Gave A Simple Answer When A...

From Embrace To More Attention, Ne...