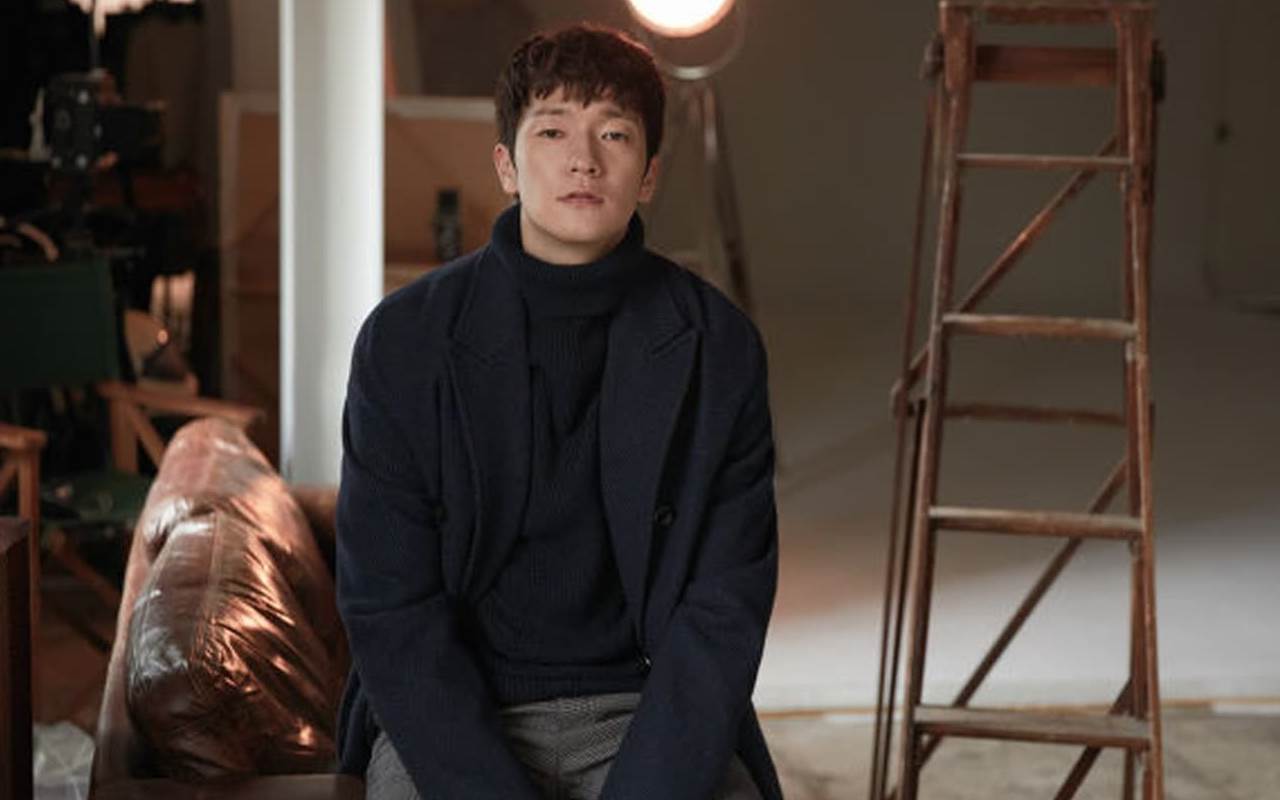 Known As A Fierce And Masculine Actor, In Real Life Son Suk Ku Is A Shy Person. However, Behind Why He Appears Shy, There Is A Funny Story.

Like when he appeared as the vile villain Kang Hae Sang in ” The Roundup ” thereby exuding extraordinary charisma. However, unlike his appearance or role in “The Roundup”, Son Suk Ku is actually shy and introverted.

This personality began to be revealed when appearing on JTBC’s “Movie Room” which aired last February. Where Son Suk Ku mentioned that one of the reasons for having such a personality is because of his mother.

At that time, Son Suk Ku said his mother was frank and had the strongest character among the people he knew. “My mother is very sensitive to cleanliness and doesn’t like going to public toilets,” said Son Suk Ku about his mother.

Son Suk Ku made everyone laugh with the next story that became the subject of the actor’s story. In full, Son Suk Ku revealed that his mother embarrassed him by shouting in the men’s toilet just to give him a tissue.

“When I said that I had to go to the restroom at the department store, my mother shouted, ‘Son Suk Ku, are you peeing or defecating? If you are going to defecate, bring tissue to the toilet’,” said Son Suk Ku, demonstrating how his mother shouted in public.

Son Suk Ku’s mother seems to be more concerned about the cleanliness of public toilets than her son’s privacy. Son Suk Ku added that he told his mother not to call him by name because he was embarrassed by her shouting. Moreover, the mother spoke in a loud voice and sounded like an announcement in crowded places.

The cast, who listened to the short story couldn’t admit how enjoyable Son Suk Ku’s mother’s story was. MC Park Sang Young told Son Suk Ku, “Now I understand why you grew up so shy. Because your mother always did that.” After hearing this, Son Suk Ku nodded and agreed to it.

Meanwhile, Son Suk Ku has received a lot of love for his role in the JTBC drama ” My Liberation Notes ” where he is often known as Mr. Gu. In addition, this actor is also receiving a lot of attention for his successful film “The Roundup”.

Seo Hyun Jin Is Burdened With A Ro...