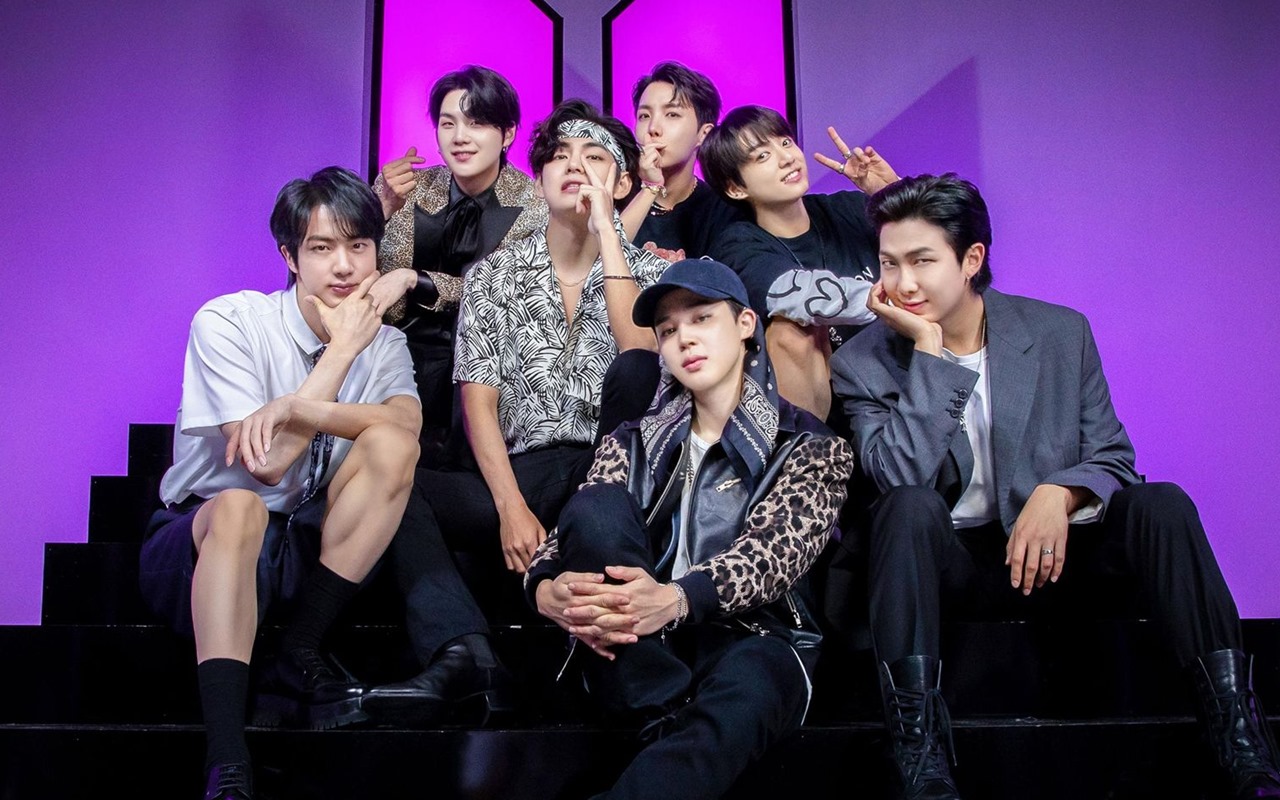 For This Year’s FESTA, BTS Went Down Memory Lane Wearing Outfits That Represent Seven Historical Moments In Their Careers For One Of The Photo Shoot Series.

BTS ( Bangtan Boys ) has released a new family portrait for their FESTA 2022 series of events. The outfits they wear look familiar to ARMYs.

As usual, June is BTS month. The group fronted by seven people spoiled ARMY with a lot of content in order to celebrate their debut anniversary on June 13.

FESTA’s mandatory agenda is family portraits. This year, BTS went down memory lane wearing outfits that represent seven historical moments in their careers for one of the photo shoot series.

RM ( Rap Monster ) looks casual in a black blazer. This look is exactly her style at their first concert, “Red Bullet in Seoul” in 2014. One thing that sets them apart is her hairstyle.

Jin chose to remember BTS’ first win on a music show in 2015. At that time, they performed “I Need U” in a white kemea suit and shorts plus a tie.

Suga also takes an appearance from the historical moment in BTS’ career, when they won the Daesang for the first time at the 2016 Melon Music Awards. At that time, Suga wore a tiger print suit.

J-Hope is not too far through the passage of time. J-Hope adapted his iconic performance in the music video for “Dynamite,” BTS’s first song to top the Billboard Hot 100.

Just like Suga, Jimin BTS chose his appearance from a historic award event for BTS. Jimin looked exactly the same as when they won their first Rookie Award at the 2014 Golden Disk Awards.

V revived ARMY’s memory at BTS’s first appearance at the prestigious 2020 Grammy Awards music event. At that time, he succeeded in making fans faint because of his cool style.

Lastly, Jungkook is the furthest through the passage of time. The “golden maknae” repeated his debut look in the music video for “No More Dream.”

Meanwhile, BTS has just released the much-anticipated group anthology album, “Proof.” The group made by Big Hit Music released the music video for the album’s title track “Yet To Come.”