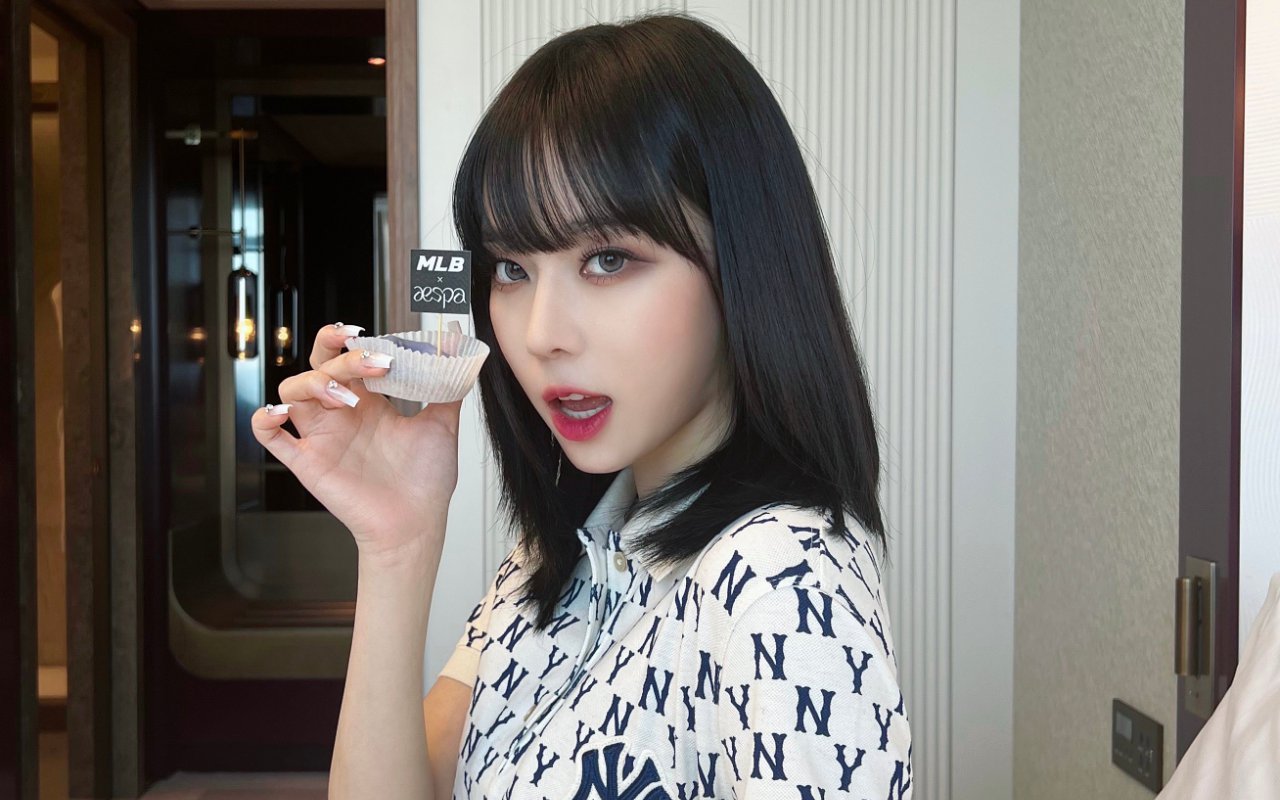 To Pamper Fans, Aespa Also Released A Video Of Winter And Ningning During The Recording Process Of ‘Once Again.’ In The Video, Winter Steals Attention With Her Beautiful Appearance.

Winter and Ningning’s OST “Our Blues” is titled “Once Again.” Their duet song was released as OST part 9 of the star-studded drama.

To spoil fans, aespa also released a video of Winter and Ningning during the recording of “Once Again.” In the video, Winter steals attention with her beautiful appearance.

Winter recently appeared with long silver hair, making her look like a fairy. During the recording, the owner of the name Kim Minjeong showed off his strong charm with the sweetest smile he had.

Visual Winter with silver hair immediately became a conversation among netizens. In addition to praising her beauty, netizens also hope that Winter will sing the OST alone.

“Why is her smile so warm?” said another. “I really like the color of his voice. I really look forward to the day they give him a solo OST,” concluded another.

Winter had revealed that AESPA would soon make a comeback. In a previous Coachella-related interview, Winter also revealed that the song “Life’s Too Short” is for the upcoming album.