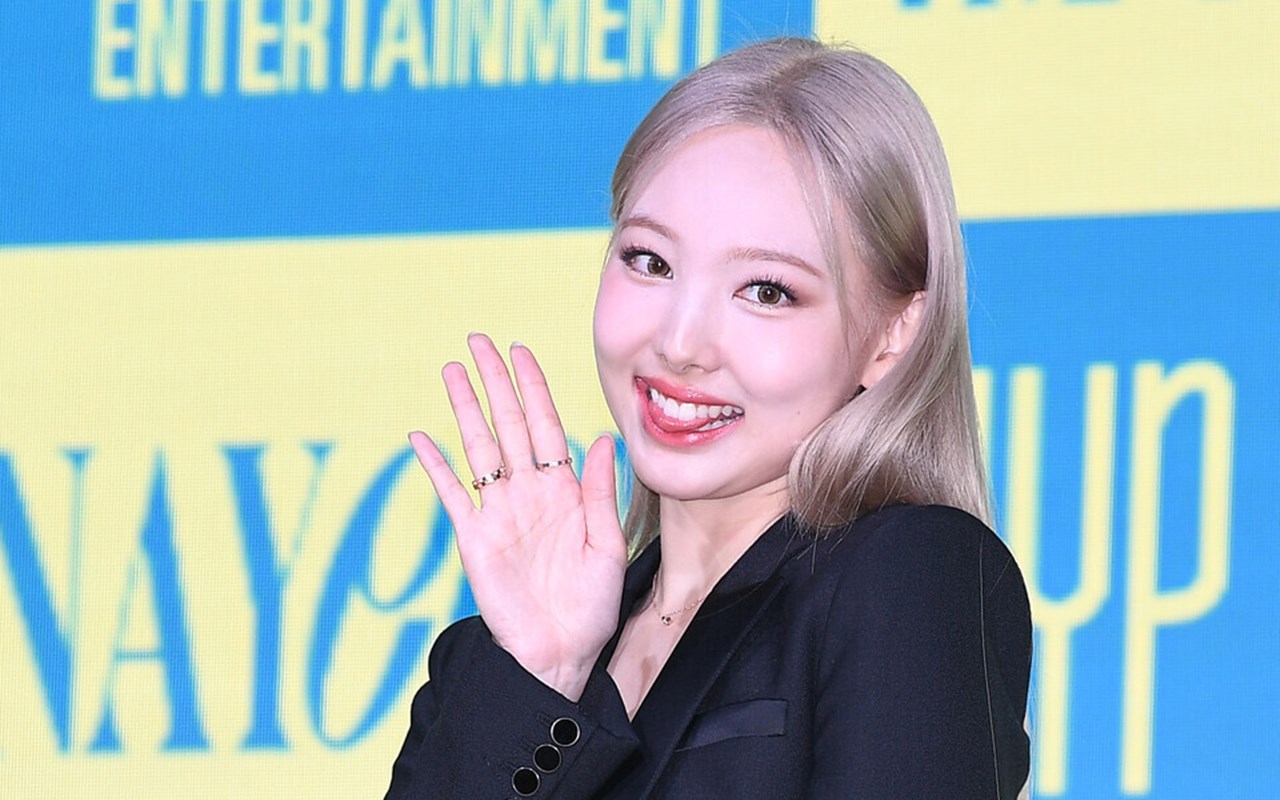 TWICE’s Nayeon’s Appearance In The MV For Her Solo Debut Song ‘POP!’ Reaping Various Comments From Netizens And Fans. Check Out Their Full Reviews And Responses Below.

On Friday (24/6), Nayeon released her first solo album entitled “IM NAYEON” after seven years of promoting as a member of TWICE . In particular, the title song “POP!” attracted a lot of attention from fans and netizens.

“POP!” is the result of collaborations between leading songwriters such as KENZI, Hayden Chopman and LDN Noise. This song perfectly shows Nayeon’s attractive vocal color.

In addition, “POP!” brings a cheerful summer feel as well as an addictive melody. There is also a message about Nayeon about to burst the object of her heart like a bubble.

Above all, Nayeon’s cheerful appearance in the song’s MV managed to amaze many people. She is not only beautiful and cheerful, but also exudes a sexy and cute charm at the same time.

Fans who watched the MV flooded Nayeon with various compliments. Check out some of the fan comments below:

However, some netizens expressed different opinions by commenting, “Nayeon is beautiful, but the song is boring.” Another revealed, “The chorus is a little disappointing.”

Meanwhile, Nayeon has accumulated more than half a million pre-orders for her solo debut album. That marks the highest number of pre-orders achieved by any female soloist this year.

Nayeon herself will start her promotions on various music shows starting with KBS ‘s ” Music Bank “. Apart from that, he also appeared on the American music show “TV Fresh Out Live”.