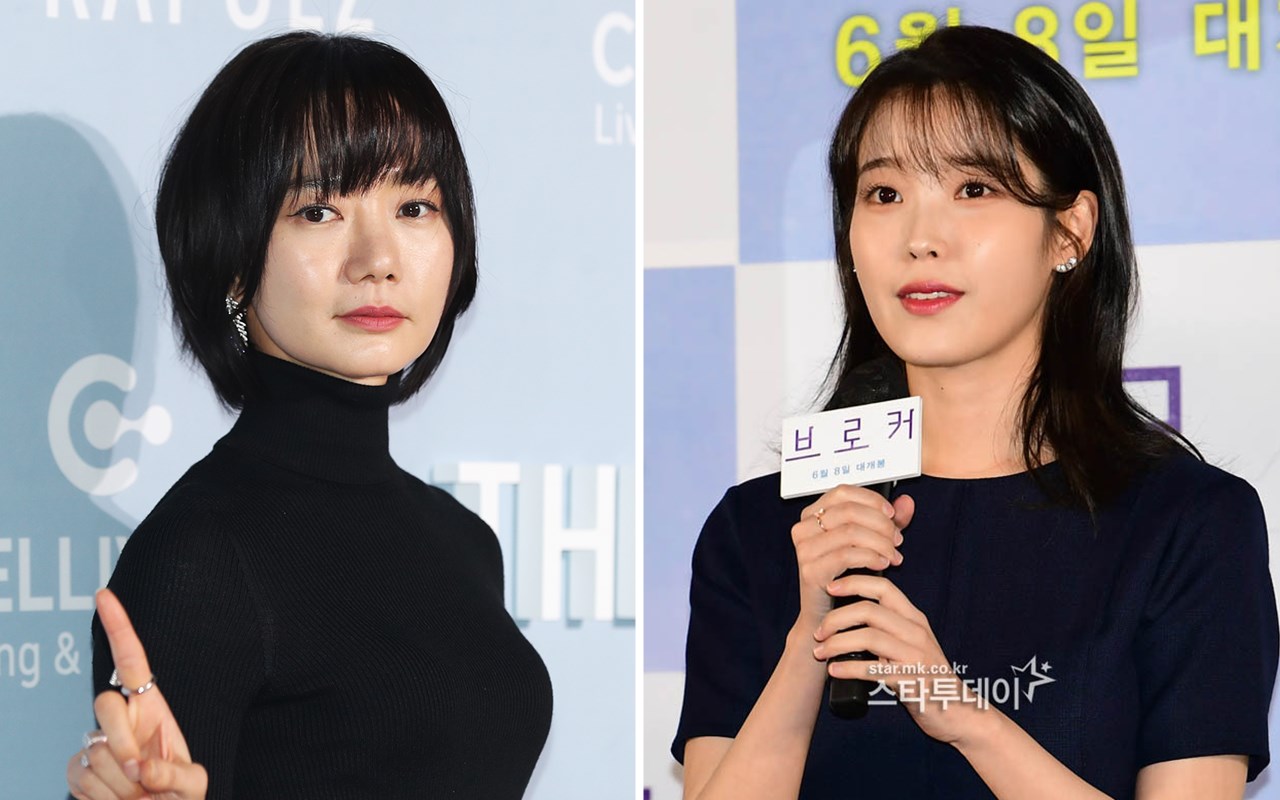 Bae Doona Is A Big Fan Of IU. They Worked On ‘Persona’ In 2019 Together, And He Was Actually Filming Another Series At The Time In Order To Act With IU.

Recently, Bae Doona did an interview with the press and talked about IU seeking her advice after she was asked to join the movie ” Broker “. The actress shared what made her love and admire IU so much.

Bae Doona said, “While I was busy filming ‘The Silent Sea’, IU asked her if she should join ‘Broker’. I replied, ‘Of course! You should join this film! You should!’ I’m just sure that he will do his part very well.”

The actress continued, “I mean, I love her acting. Her acting is so bold, but tense at the same time. When she’s not as expressive, she makes me want to look into her thoughts.”

“I’ve always been a big fan of IU. We worked on ‘Persona’ in 2019 together, and I was actually filming another series at that time. But I said I wanted to do ‘Persona’, especially because I wanted to work with her,” he continued.

Even after this, Bae Doona continued to show her love for IU, “She is so adorable, isn’t she? I love her more, because she is a great actress.”

He continued, “Even though he is a top star and all, who is successful in the music industry as well as drama, my heart keeps moving towards him for some reason. When I see him, I wonder if there is anything he finds difficult in life. Maybe it’s that. That’s why I care about him so much.”

Then, Bae Doona mentioned IU’s recent interview where she said she cried while reading her messages. He commented, “I didn’t know he was crying over my messages. I sent him a long text, because there are a lot of things I just kept to myself that I wanted to tell him. I didn’t want to bother him or make him feel uncomfortable, so I kept a lot of things to myself. alone until now.”

He continued, “After receiving texts from him recently, I decided that I finally wanted to get those things out of my heart.” Then laughingly stated, “But I only said a third of the things I told him.”