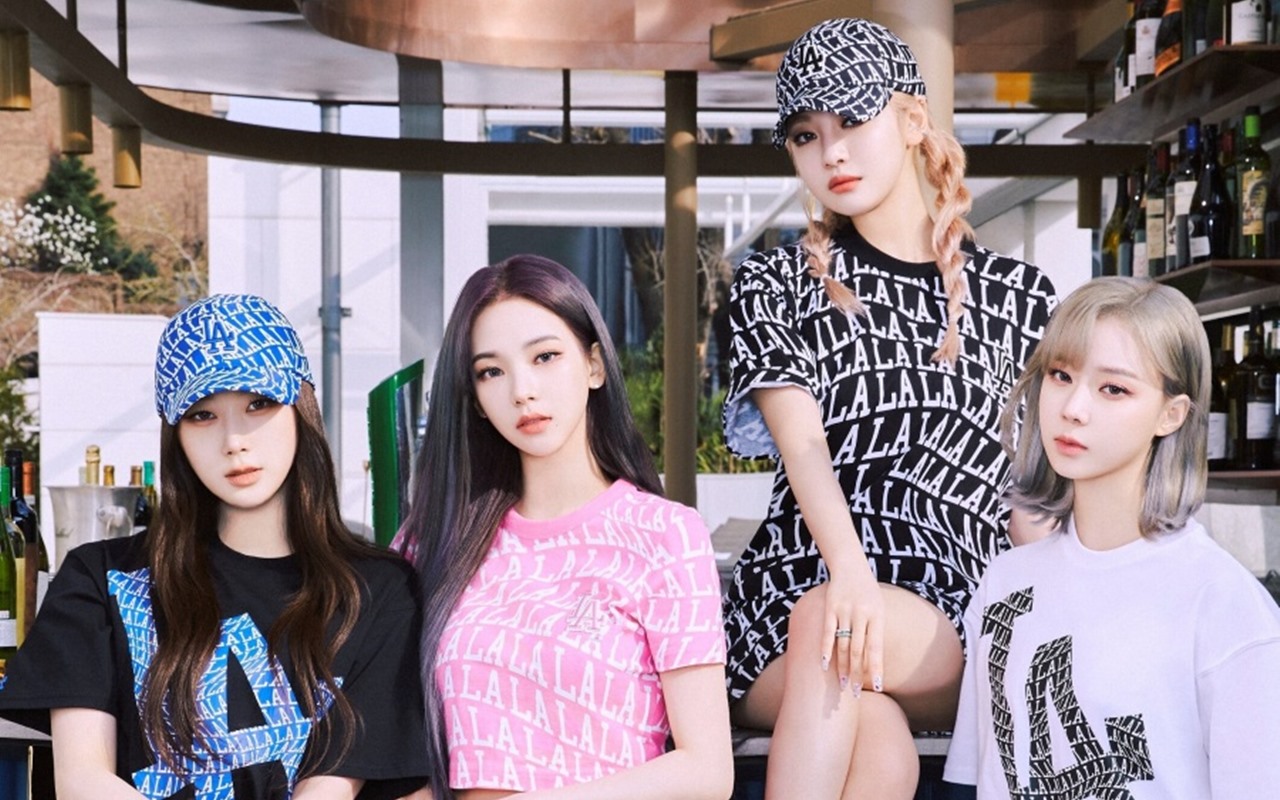 The Release Of Photos Showing The AESPA Comeback Schedule Has Attracted The Attention Of Netizens. They Commented On The Font Used To Write The Members’ Names As Well As The Song Titles.

aespa has released their highly anticipated comeback schedule with “Girls”! The girl group is currently preparing for a comeback with their second mini-album and on June 15, the group released a detailed schedule of what fans can look forward to before the album’s release.

After officially releasing the second episode of their “SM Culture Universe” series on June 20, aespa will be releasing their English single “Life’s Too Short”, which they first performed at Coachella in April, as a pre-release track on June 24. .

aespa will then perform at their first LA showcase on June 26 and 27 before releasing “Girls” and its title track on July 8. Previously, Karina and friends have also released “Illusion” which is their surprise pre-release song from the upcoming album.

The release of the photo showing the AESPA comeback schedule has attracted special attention from netizens on the Theqoo community site. They commented on the font used to write the members’ names as well as the song titles on the mini album “Girls”.

“Wow this looks like the sticker I used when I was a kid. I hope we can put that sticker on our album. Very good,” commented netizen. “The letters seriously have that kind of vibe , it’s well done,” said another netizen. “Has the impression of the late 90s. I’m really looking forward to it,” said another.

“I hope we can get this on the sticker,” said a netizen. “No, but their path is quite clear… It looks like the print you see on hip t-shirts, I like it,” another commented. “Wow the logo and font are too beautiful,” added another.