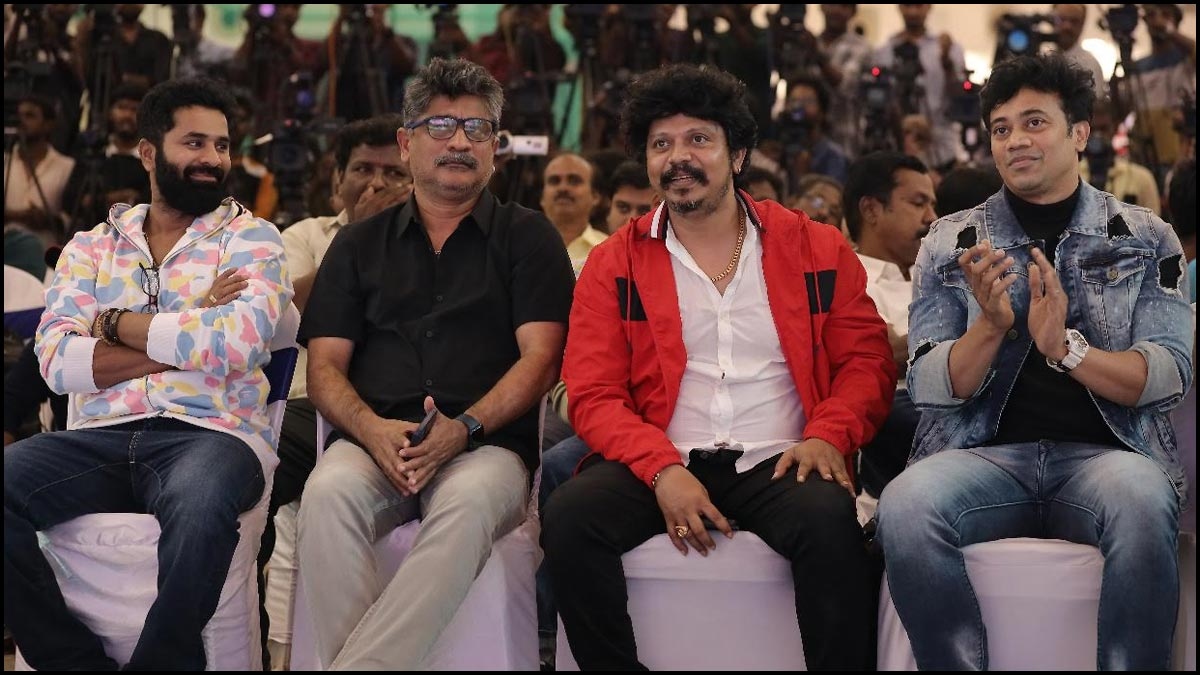 ZEE5 has created new benchmarks in the world of Tamil OTT with its back-to-back endowment of binge-worthy web series. Following the consistent success, the platform is now gearing up for the premiere of its next series ‘Five Six Seven Eight’, based on dance.
Director AL Vijay is the creative producer of this series, which is directed by Prasanna JK and Mrudhula Sridharan. Ditya Sagar Pande, Vivek Jogdande, and Chinni Prakash have played the lead roles with choreographer Nagendra Prasad appearing in a pivotal role. ‘Five Six Seven Eight’ is slated to arrive in ZEE5 on November 18.
The entire team was present at the interaction session with the press and media for the promotion of the upcoming show. Here are some excerpts from the occasion: 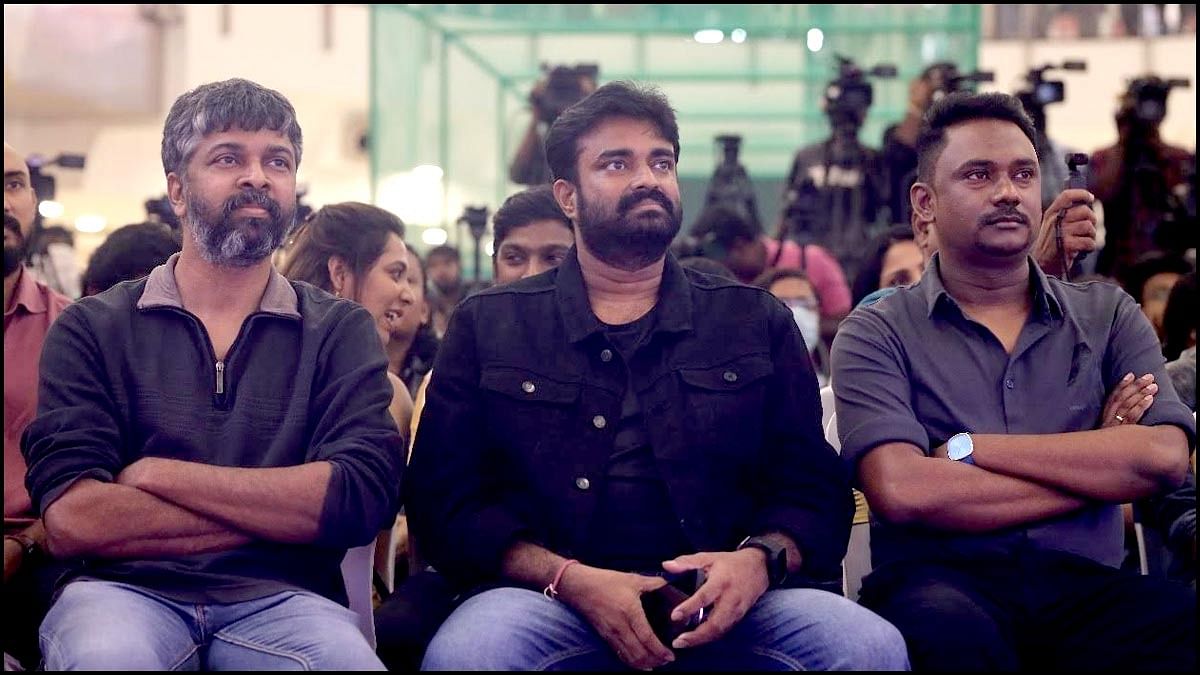 Director Mrudhula Sridharan said, “I am elated to see this event being hosted in a grand manner. It’s gleeful to see the icons of industry present here to convey their wishes. I thank Siju sir and Kaushik sir of ZEE5 for banking their trust on this series during its initial stages of ideation itself. I thank the entire crew for their support and hard work. I believe you all will like this series. Thank you all.”
Lyricist Madhan Karky said, “There haven’t been any web series based on dance shows because it’s difficult to create a show of this genre, especially with kids. However, director Vijay has done a great job. I wish success for this series that is based on the aspirations of a girl as she embarks on a journey to explore her dreams.” 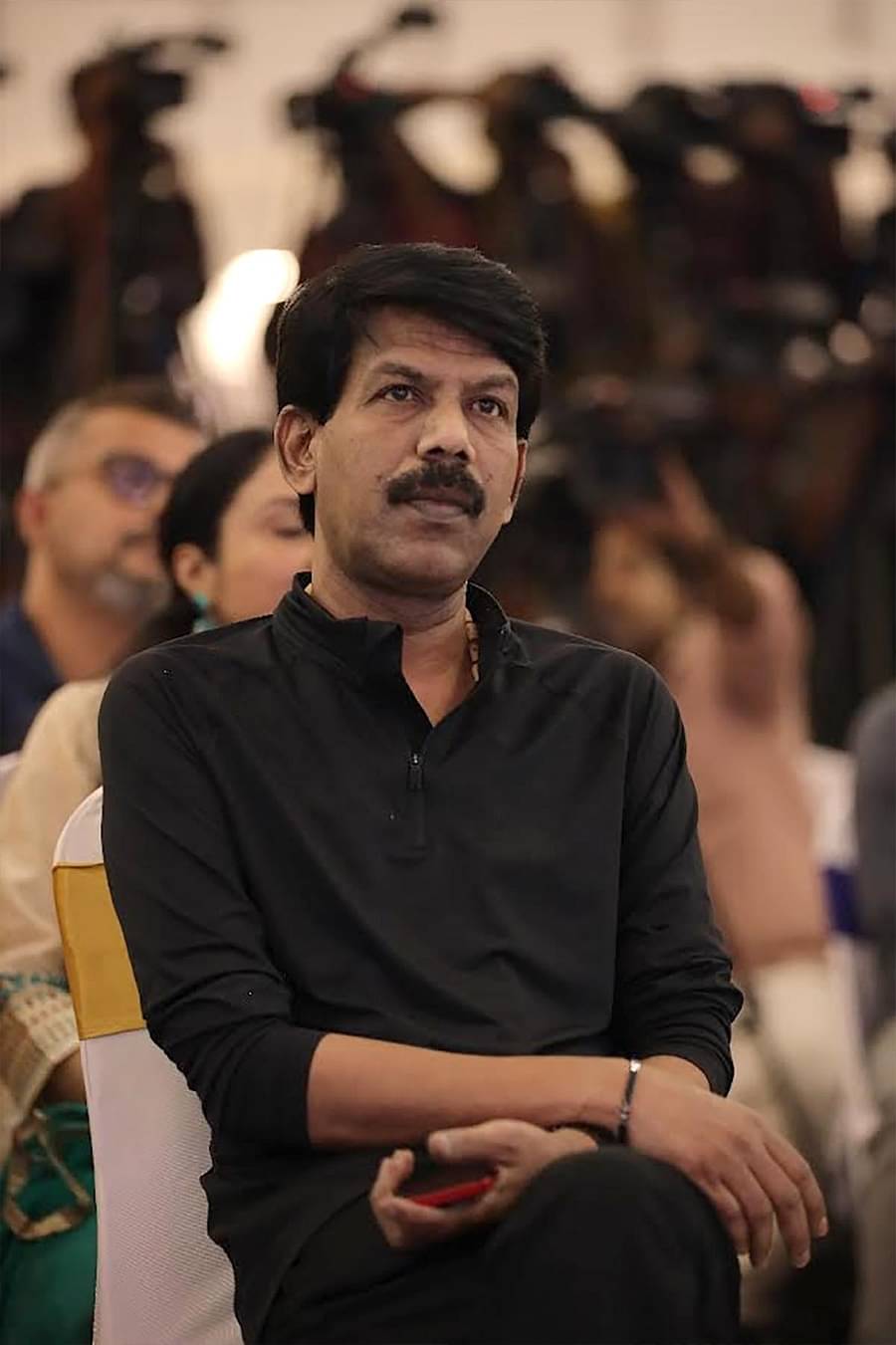 Music director Sam CS said, “While watching the movie 123, I aspired to work with these iconic dance masters, and it has come true now. Among all my compositions, the song ‘Morocco’ from Lakshmi demanded more effort from me. This series based on the same concept will impress audiences from all walks of life. I thank Vijay sir and ZEE5 for this great opportunity. This series isn’t merely about the dance competition, but has lots of emotions too.” 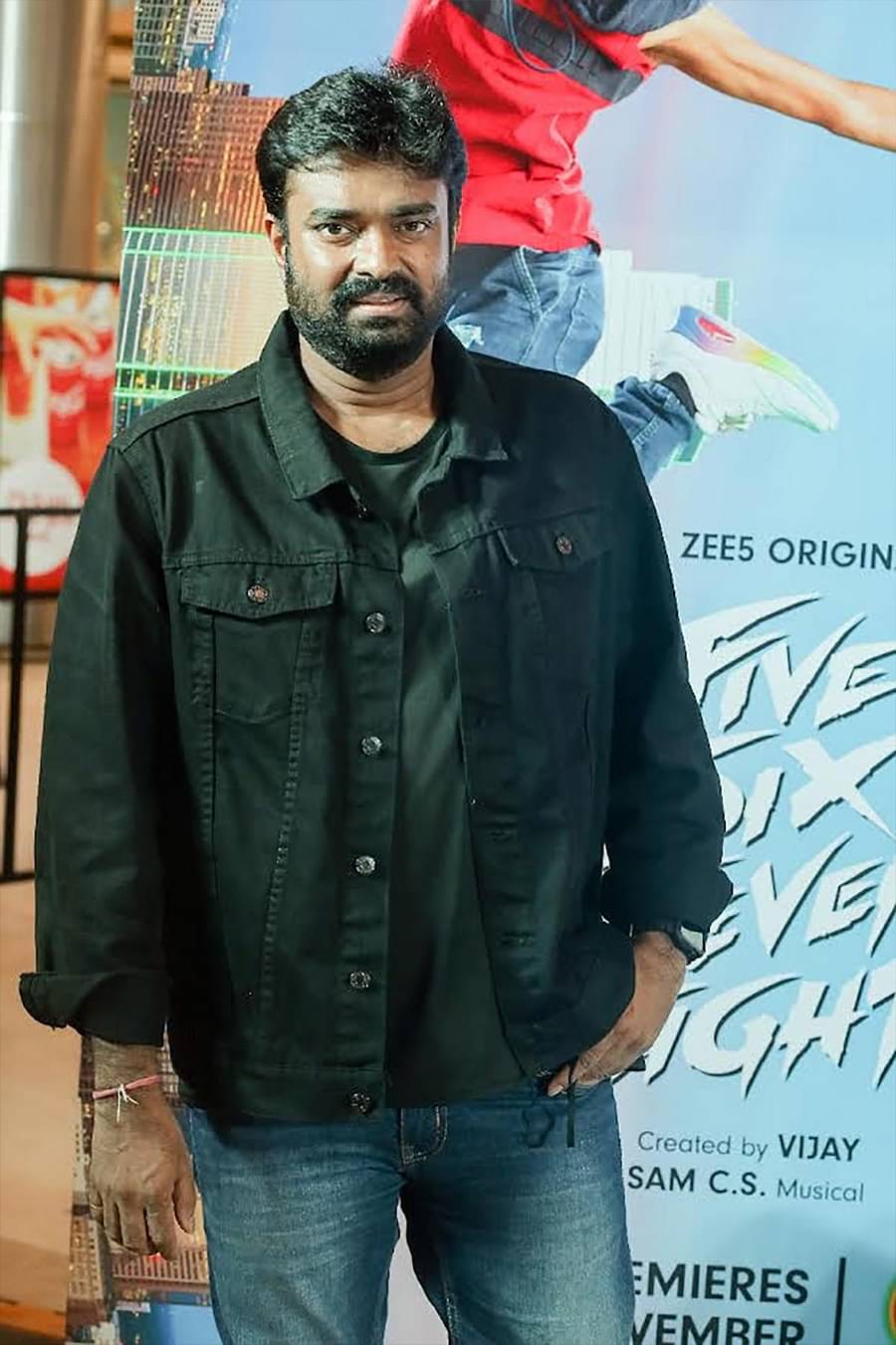 Director Vijay said, “Director Bala is my awe-inspiring mentor. I feel blessed to have him here to convey his best wishes for this project. The series has three prominent heroes – Paresh G, Sam CS and Madhan Karky, whose contribution has elevated its value to a greater level. Sandeep’s cinematography is top-notch. I thank Prasanna JK, Mrudhula Sridharan for their great support. The child artistes have rendered wonderful performances in this movie. This is the first series of this kind in India, I hope you all like it, thank you.” 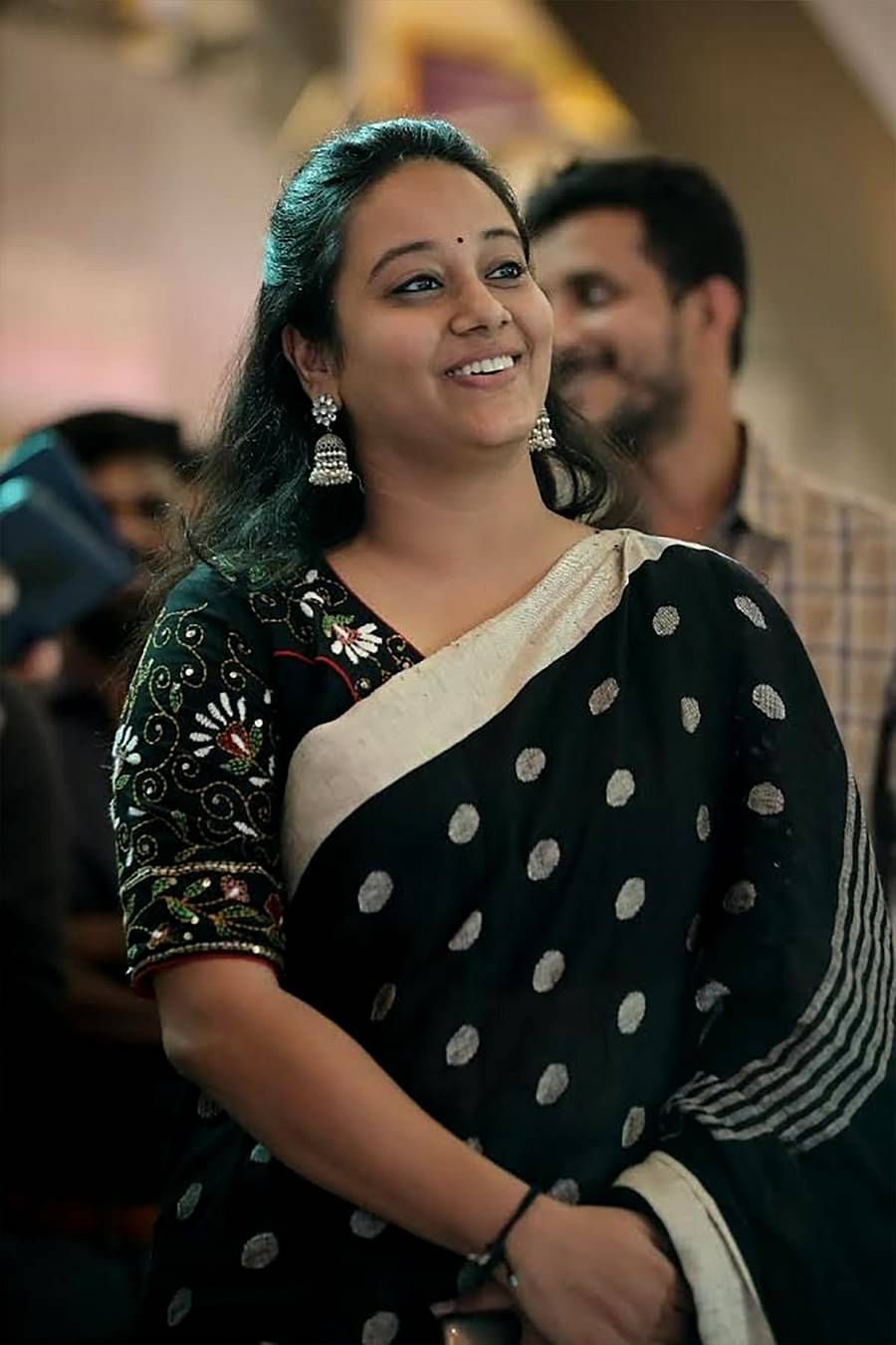 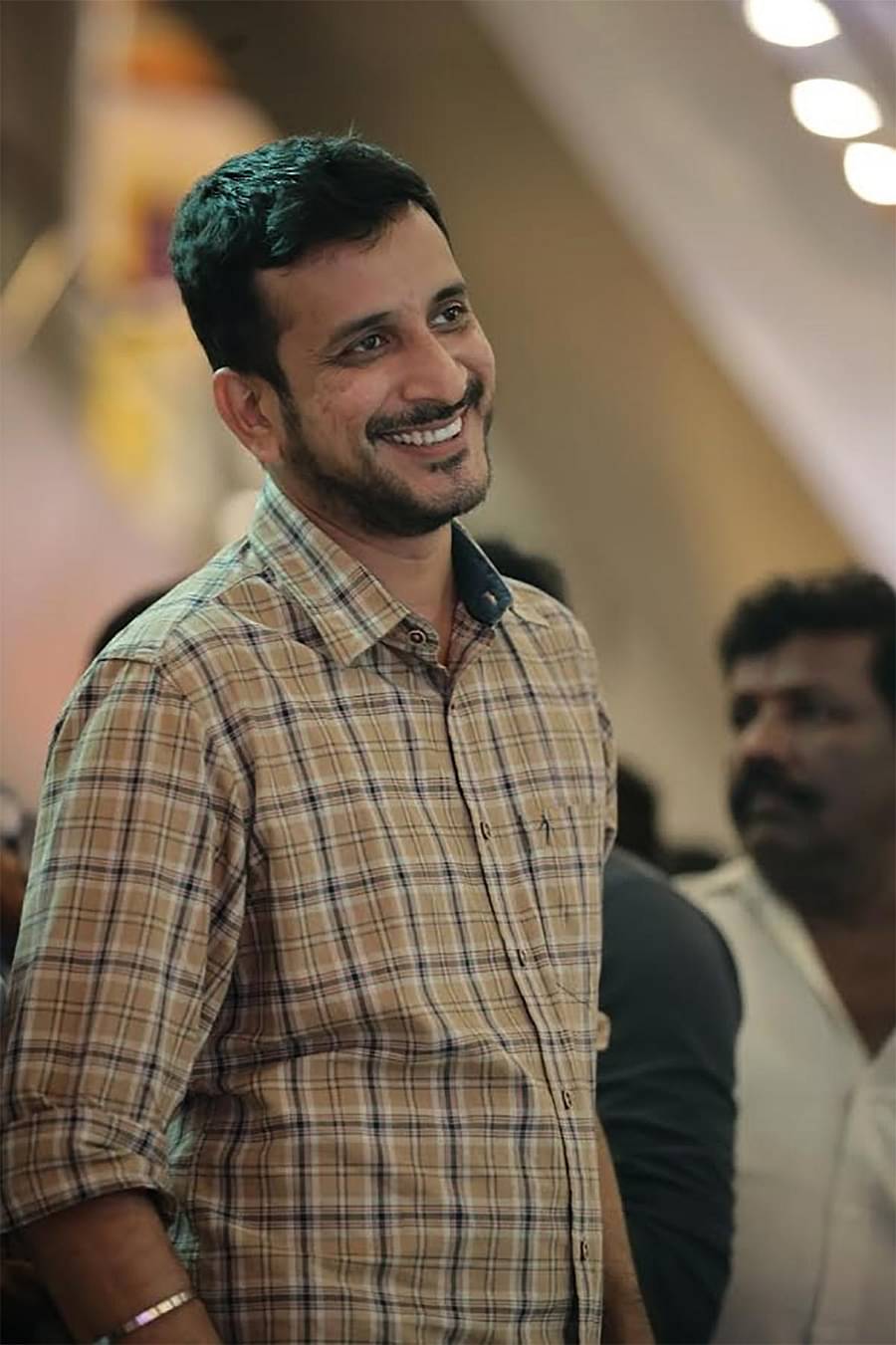