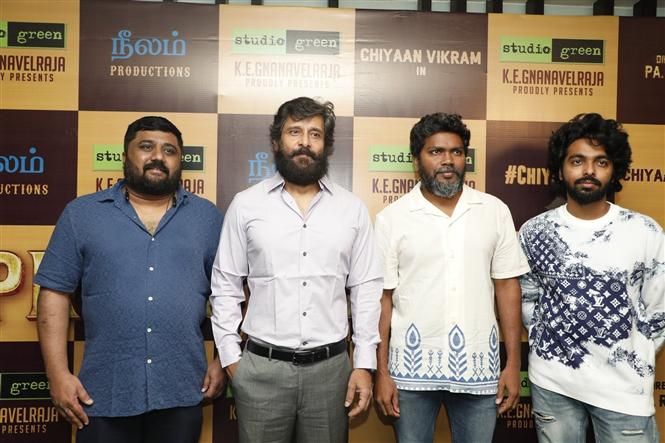 Chiyaan 61 (tentative title) is an upcoming 3D period drama set against the backdrop of Kolar Gold Fields (KGF). The movie directed by Pa. Ranjith and starring actor Vikram in the lead recently began shooting at Kadappa, Andhra Pradesh and latest we hear actor Pasupathy has joined the sets. 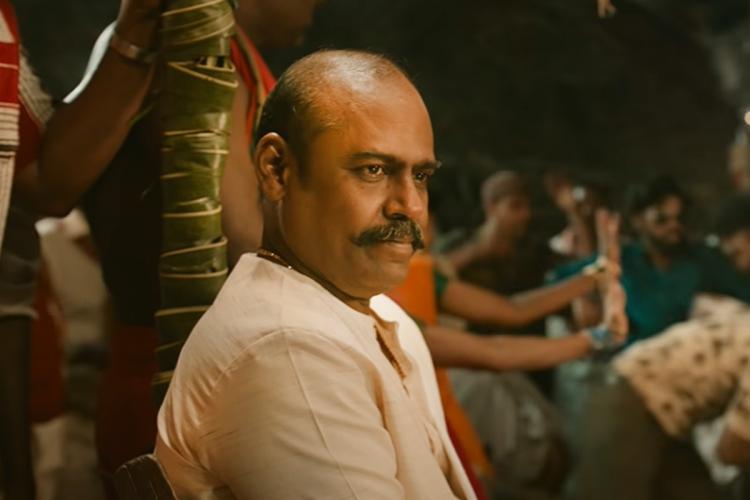 Pasupathy has worked with director Pa. Ranjith on Sarpatta (2021) and has had some memorable screen-shares with Vikram in the early 2000s (Dhool, Arul, Majaa).