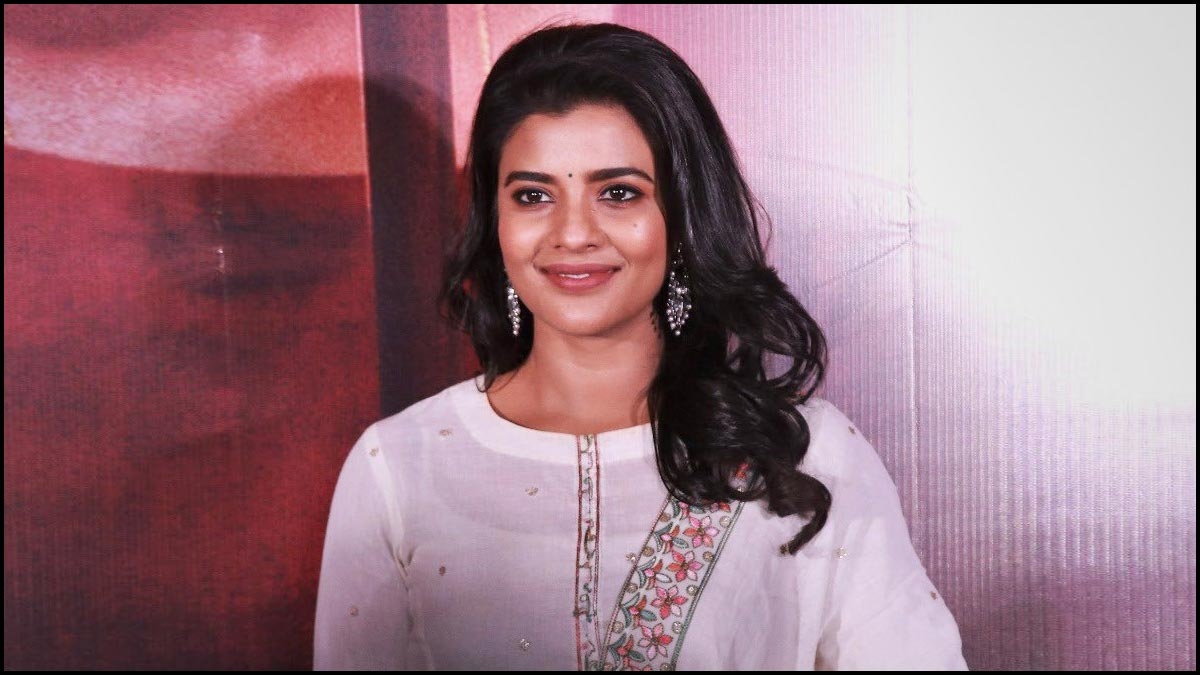 Aishwarya Rajesh is one of the busiest south actresses, who has almost a dozen Tamil and Malayalam films in her kitty. ‘The Great Indian Kitchen’ is a remake film in her lineup that is gearing up for a theatrical release soon. As per the sources, the tentative release date of the film is April 3.
Recently, the team conducted a promotional press meet for the movie in Chennai. Earlier, there were controversies over allowing women devotees to the Sabarimala temple. At the event, Aishwarya Rajesh gave a bold answer when she was asked to comment on that. She said, “City, village. Every place is filled with male chauvinism. But there is no difference between men and women in front of God.” 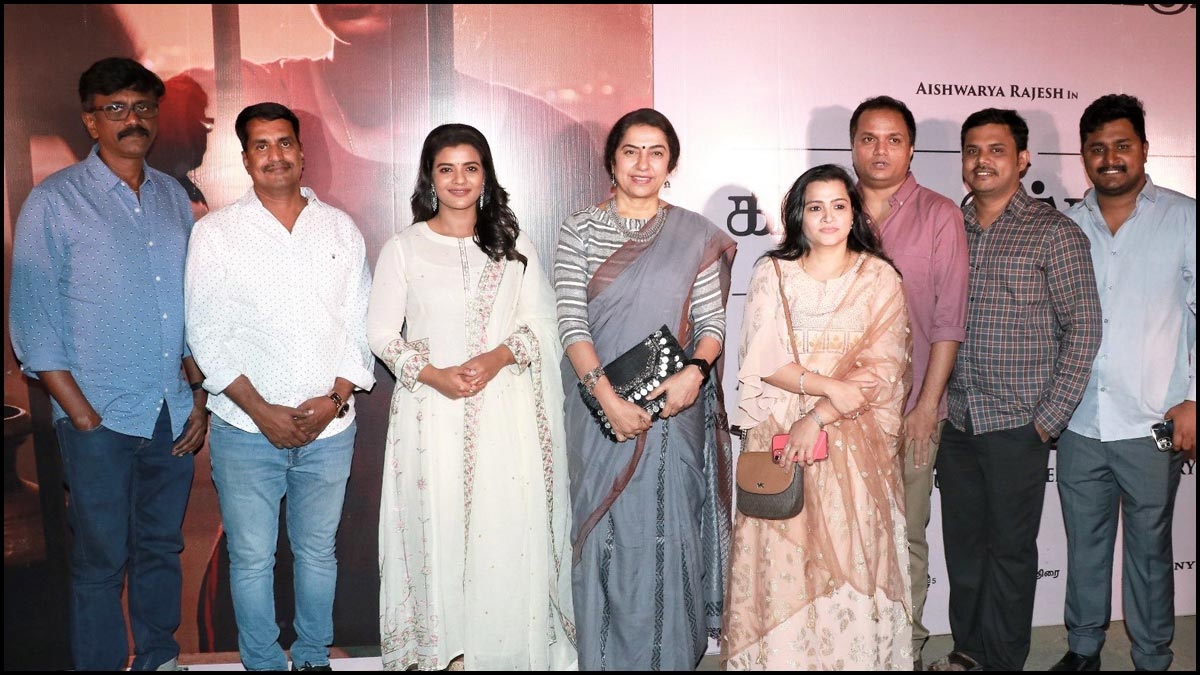 “No God has said that these people can come to my temple and these people cannot come. Has any God said that? No God has made these kind of laws. Everything is created by humans and God has nothing to do with this restriction. I never believed in such restrictions. Even now, there is patriarchy prevailing in some villages, just as there is patriarchy in the matter of God,” added the talented actress. 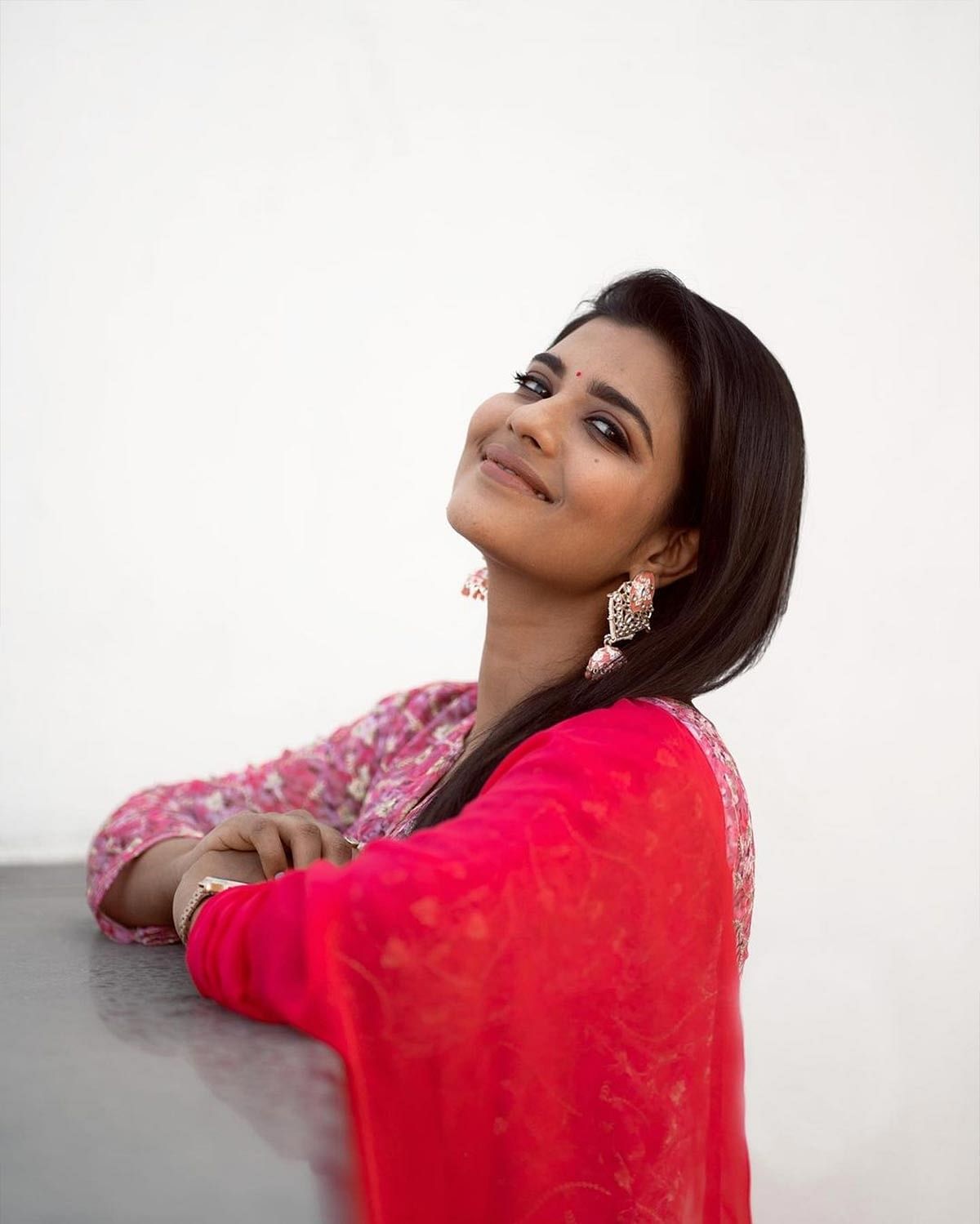 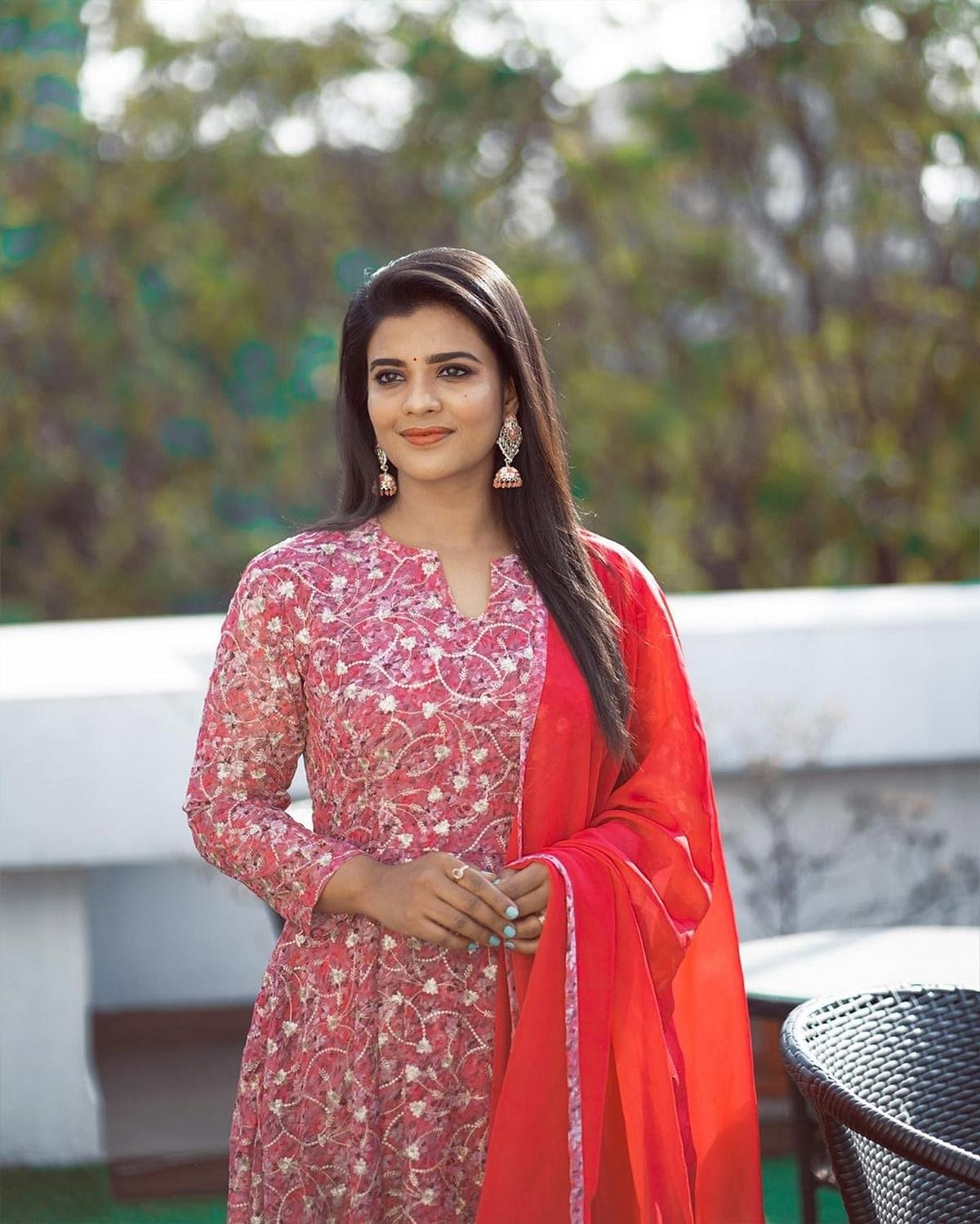